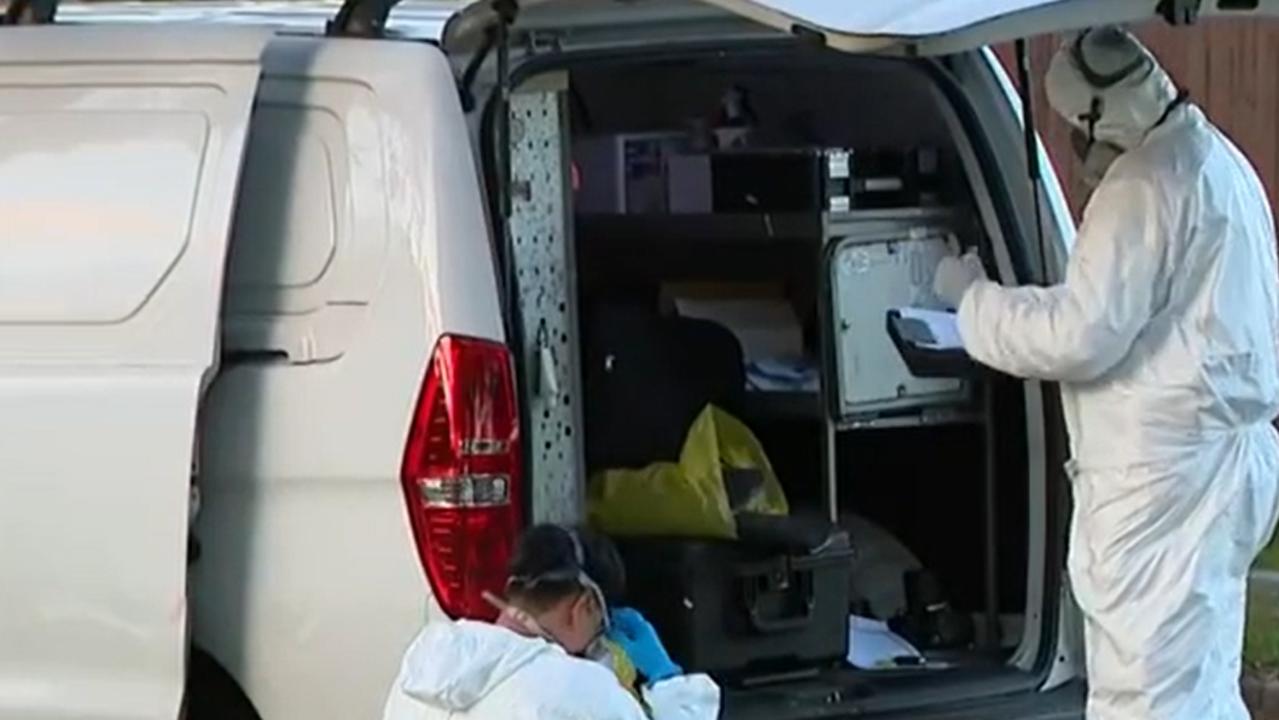 A baby has been found dead in a Sydney home following a welfare check.

Emergency services were called to a house on Yindi Pl, Doonside in Sydney’s west, just after 10 a.m. Monday morning.

A nine-month-old child was found unresponsive and was treated at the scene by paramedics.

However, the child could not be revived.

Child abuse detectives are said to have investigated the spot this afternoon.

Heartbroken neighbors said there were frequent screams from the house, Channel 7 reports.

“Officers from Blacktown Police Area Command have launched an investigation into the circumstances surrounding the child’s death,” a police spokesman told NCA Newswire.

The child’s parents are currently being questioned by police, who have confirmed that no charges have been filed.

Forensic detectives are working to determine the cause of death.