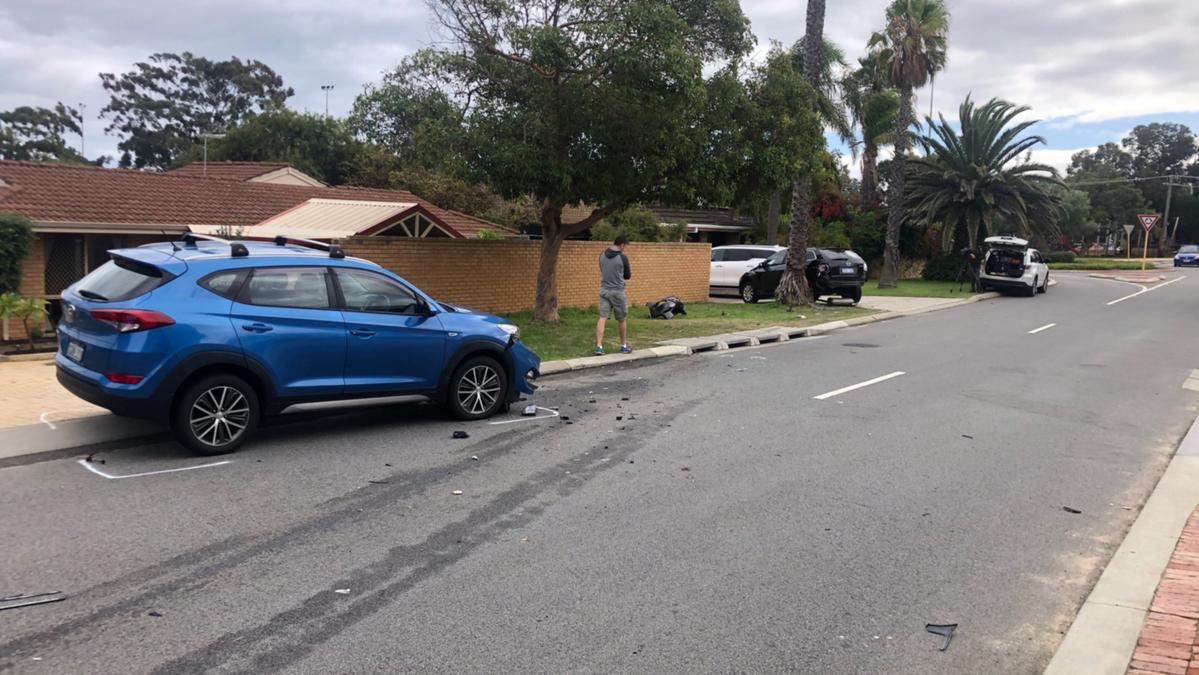 Police have charged a man with an alleged hit-and-run attack in which a teenager fought for his life.

The 16-year-old was allegedly hit by a dark-colored car just before midnight on Saturday after an altercation between a group of teenagers at Shearn Crescent in Doubleview.

Three people are helping police with their investigation after the boy was seriously injured and left in critical condition at Royal Perth Hospital.

It is alleged that the dark-colored Toyota sedan was later found abandoned on nearby Williamstown Road after colliding with two other cars parked in the street.

A woman, who declined to be named, told The West Australian she knew the boy who had been beaten.

She said the accident happened after a group of youths who had been throwing a party at a nearby house got into an argument with a group of young men, some of whom had not been invited to the event.

“I heard screaming and crackling of bottles,” said the woman.

“I ran (out) and saw some guys with broken beer bottles grab each other’s faces and throats.

“I immediately yelled ‘the police are on their way, break up.'”

The woman said many of those involved in the altercation then jumped into the dark-colored Toyota sedan that pulled into the street.

CCTV footage from a nearby house captured the Toyota circling the roundabout just before the collision.

The sound of the collision can be heard in the images.

Travis Smith, whose blue Hyundai Tucson was hit by the dark-colored vehicle that hit the teen, said he ran out of his house when he heard a terrible bang in the street.

“We went there and looked, he was in bad shape,” Mr Smith said of the teen.

“He had a massive cut to his forehead and was bleeding from his ears.

Mr Smith’s car was one of two vehicles hit on the street as the dark-colored car pulled away.

Police have seized CCTV footage from nearby homes. Some of those images are believed to have captured the horrific clash.

The suspected driver will appear in court at a later date.