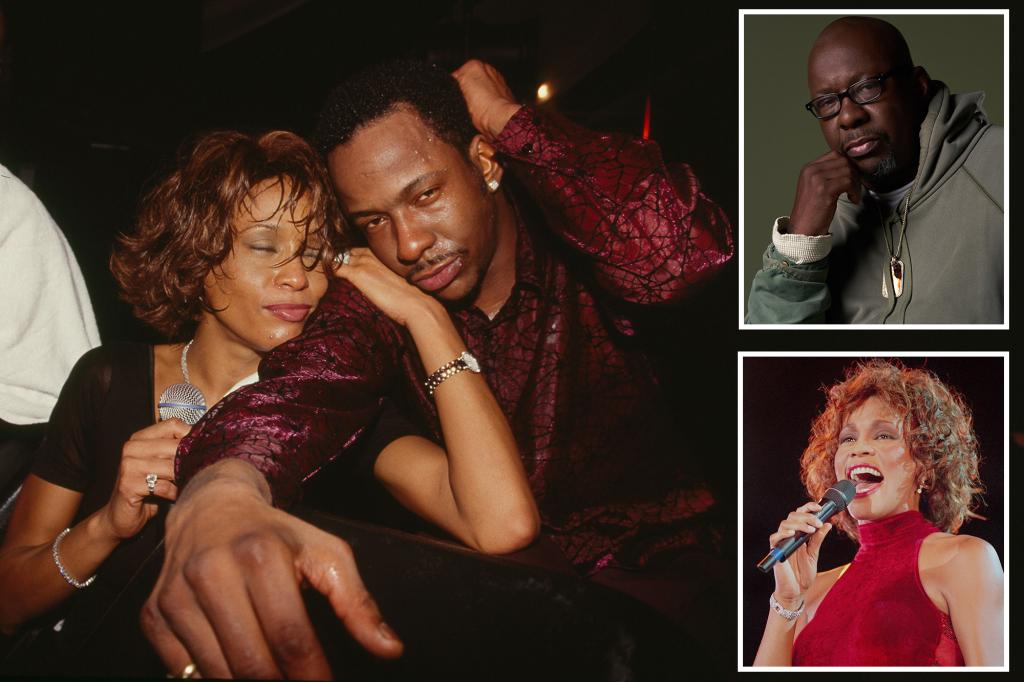 For Bobby Brown, it was “love at first sight” when he met Whitney Houston backstage at the “Soul Train Music Awards” in 1989.

But apparently the “My Prerogative” singer and late pop superstar also had the biggest appetite of them all.

“Whitney and I had a pretty intense sex life,” the R&B crooner says in the new documentary “Biography: Bobby Brown,” which premieres Monday and Tuesday nights on A&E. “It didn’t matter where we were. It was about a certain look, and she looked at me a certain way. It was on and popping.”

Brown, 53, says he was addicted to Houston’s scent as well as her eyes. “There was something about her eyes that made me melt inside,” he says. “Just the way she looked at me from day 1 to the last day we were together, it was always special.”

Brown describes Houston as “the love of my life” and says, “She was just the nicest, sweetest person I knew.”

But on their wedding day on July 18, 1992, Brown was shocked to discover a different side of Houston.

“I walked in and, uh, saw her drinking a line of Coke. It was a shock to me to see her sniffing for the first time,” he reveals.

“I think that’s when I realized we had more in common than I thought. I was new to it, and I think she’s been doing it for a while.”

In addition to drug abuse on both sides, there were issues with Houston’s longtime assistant – and former lover – Robyn Crawford.

“Until later in our marriage, I didn’t know that Whitney’s relationship was more than just friends,” Brown says. “I think our marriage grew and there was no room for a third person in our marriage.”

Now, however, Brown regrets that Crawford left the Houston team. “Robyn was a good friend of Whitney,” he says, “and I can say I wish Robyn was still in her life, you know, at the end.”

And Brown will always regret that drugs came between him and Houston, which led to their divorce in 2007.

“We always felt that our love was strong enough to overcome any obstacle that was placed in front of us,” he says of his relationship with Houston, who died on February 11, 2012. “We’d still be together if it weren’t for, you know, drugs. Drugs just got the best of us.”