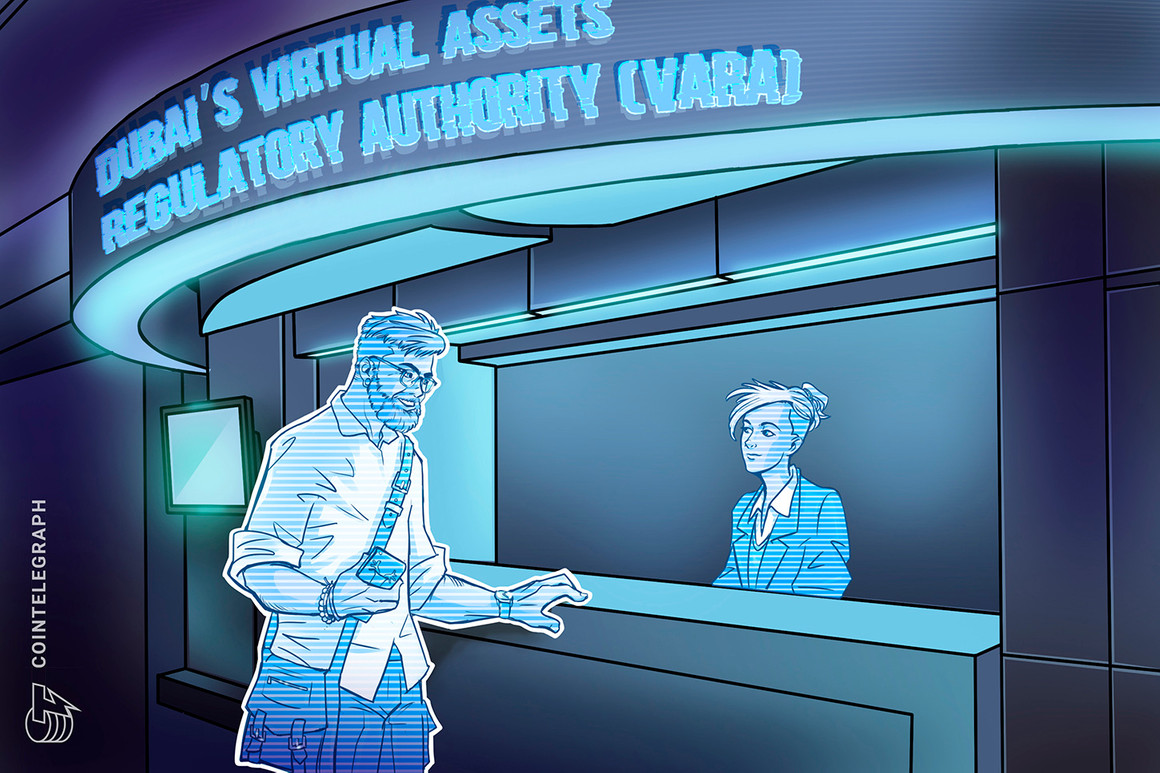 The Dubai Virtual Asset Regulatory Authority, or VARA, has purchased land in the virtual reality world The Sandbox (SAND) as part of its plans to set up a metaverse headquarters.

”VARA’s land acquisition in the Sandbox is a symbol of our belief in this sector, and it is up to us as a government to be the bridge that enables investors and consumers to safely adopt and scale the economy together. In addition to the direct economic benefit and accelerating GDP for Dubai, VARA sees this as the first step towards developing shared learning and expertise among global regulators so that the international community can benefit from a virtual economy that is safe and sustainable.”

The move to the metaverse came less than two months after Sheikh Al Maktoum founded the VARA and announced a law creating a legal framework for crypto in the emirate of Dubai. The crypto law requires Dubai residents to register with the VARA before engaging in crypto-related activities. Penalties for violations may include fines or suspension or revocation of business licenses.

While many companies announced they would open offices in the metaverse following Facebook’s rebranding to Meta in October 2021, VARA is one of the first regulators to do so. On Tuesday, the United States Securities and Exchange Commission said it would expand its department in charge of crypto enforcement by 20 people in an effort to “be better equipped to monitor abuses in the crypto markets”, but has not made a similar move. signaled to the crypto market. metavers.

As an emirate within the UAE, Dubai largely has its own laws and regulations, with several ‘free zones’ where people can set up companies and apply for trade permits. For example, the Dubai Financial Services Authority acted as the financial regulator for the Dubai International Financial Center and introduced its own framework for crypto. Binance CEO Changpeng Zhao also bought an apartment in the city in October 2021.