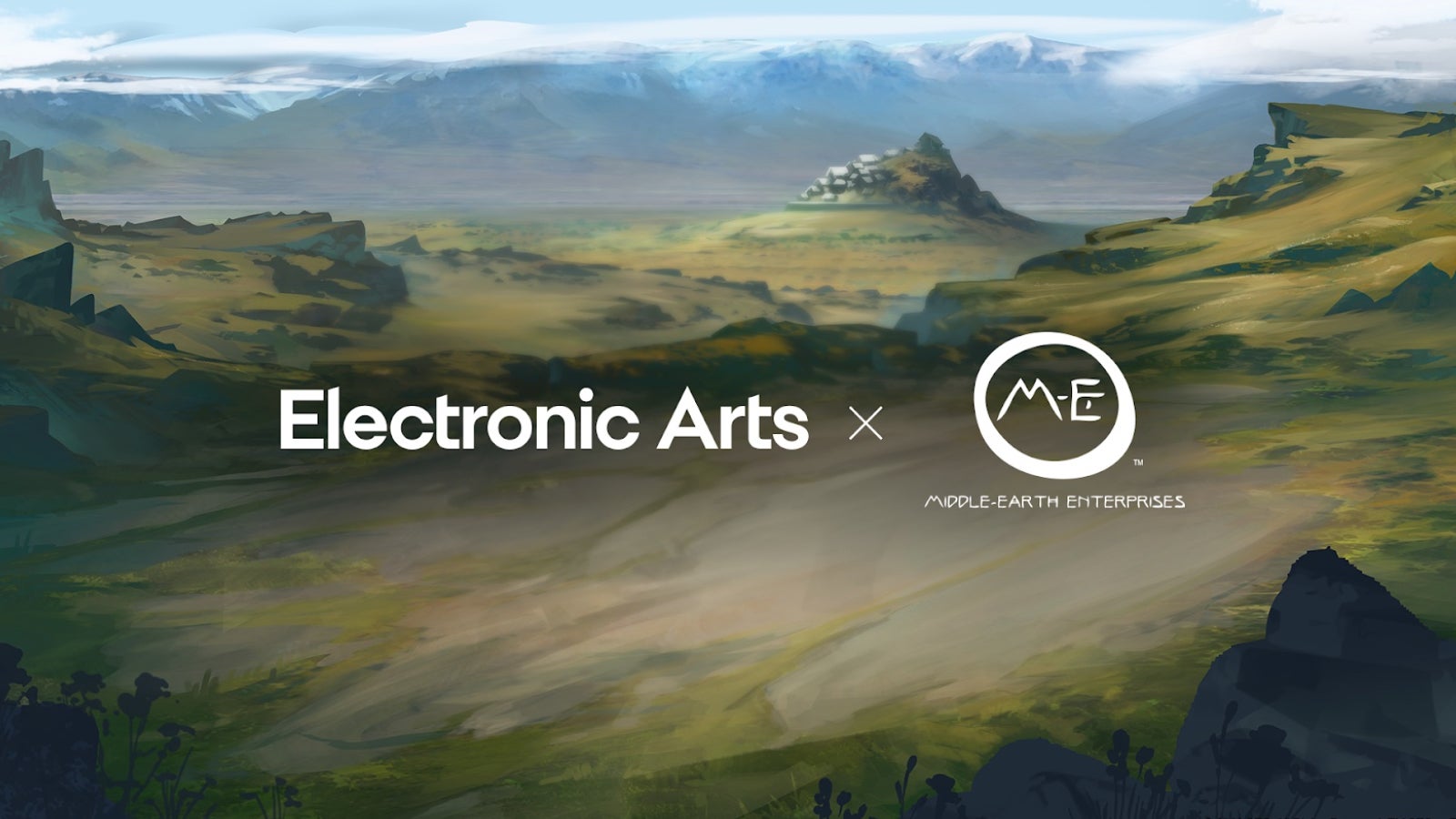 The Lord of the Rings: Heroes of Middle-earth is a new game set in the fantasy world of Tolkien for mobile phones, developed by EA’s Star Wars Galaxy of Heroes studio Capital Games.

The new app will be a “collectible role-playing game” and a “strategic, socially competitive experience,” EA said in a press release this afternoon. A beta will be launched in several regions this summer.

Expect turn-based combat, deep collection systems and a familiar cast of characters from both The Hobbit and The Lord of the Rings.

If a Lord of the Rings game for mobile isn’t for you, perhaps the biggest news here is the renewed partnership between EA and Middle-earth Enterprises.

In the early 2000s, EA released a number of games based on Lord of the Rings – and some of them were actually quite good. The difference here, though, is that EA is now working from the franchise’s literary works rather than Peter Jackson’s films – so don’t expect Ian McKellan to show up as Gandalf.

Still, maybe there’s more to this renewed partnership with EA than just that one game?

“We are excited to partner with EA again,” said Fredrica Drotos, director of Middle-earth Enterprises, “this time to bring a mobile game exclusively inspired by Middle-earth, as described in the literary works from JRR Tolkien. It is an honor to work with the talented Capital Games team whose knowledge and love for lore can be felt everywhere.”