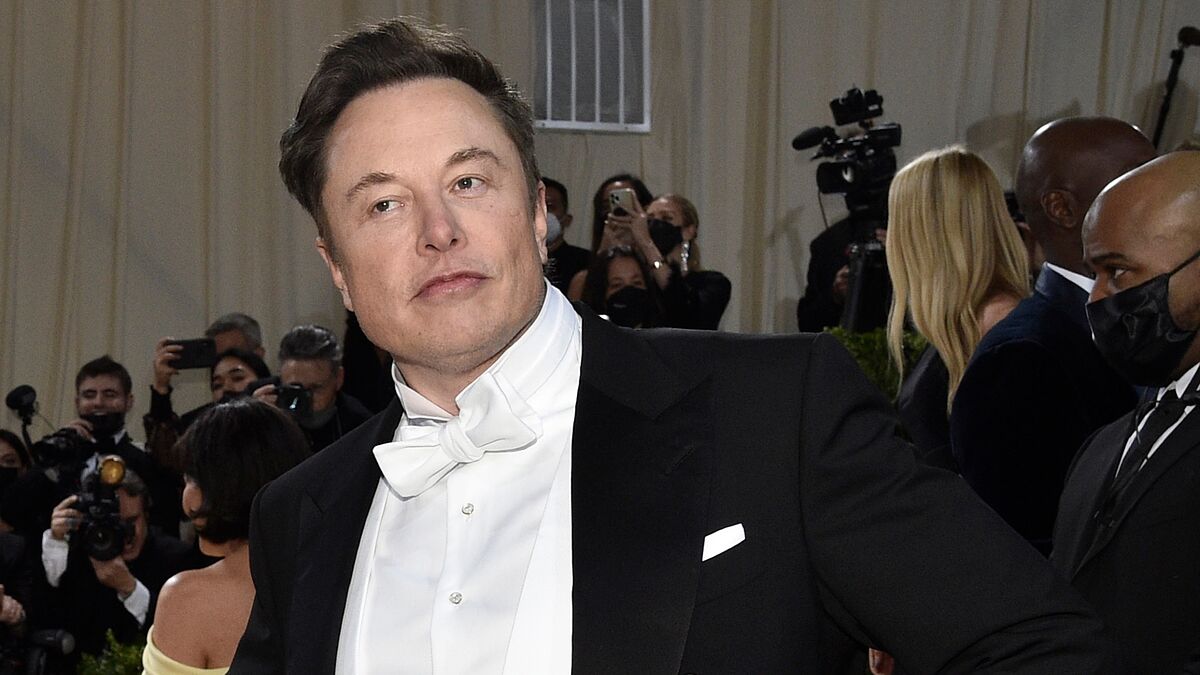 Bmillionaire and richest man in the world Elon Musk has taken to Twitter to talk about Disney’s copyright laws and how they absurdly protect the expansion of Mickey Mouse’s property.

With this being said, he is currently supporting US Sen. Josh Hawley’s bill that would create a restriction on the company’s protection over the use of the Mickey Mouse mascot.

DMCA is “a plague to humanity”

While there is no clear answer as to why he supports the Republican senator, he also stated that the Digital Millennium Copyright Act is “a scourge on humanity”

Enacted by law in 1998, the DMCA provides some protection for creators of original content on the Internet so that it cannot be distributed over the Internet without permission from the owners of the rights to said production.

Seems good so far… but

Some say it prevents the free flow of information on the web by allowing intellectual property owners to order the removal of content even if there is no copyright infringement whatsoever.

The Republican Senator’s counter-proposal is to enact the Copyright Clause Restoration Act, as it can be retroactively activated for Disney’s original copyright from the mascot’s first introduction nearly a hundred years ago, in 1928, on the Steamboat Willie animation. which has the first protection for 56 years and has since been renewed.