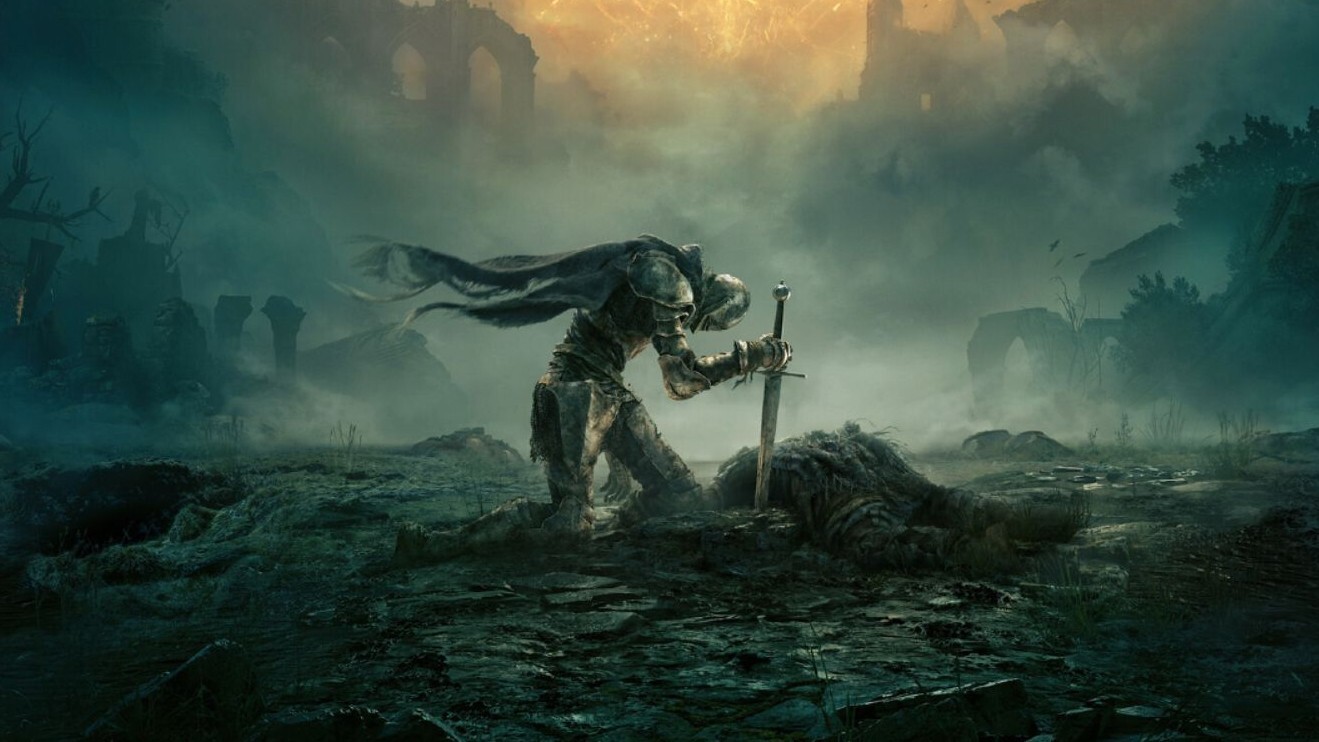 Elon Musk may be the CEO of Tesla, the future owner of Twitter, and a billionaire, but according to just about everyone, his Elden Ring build could use some work. Like, a lot of work.

Musk, who is currently facing allegations of sexual misconduct, is a huge fan of the game and has tweeted about it multiple times since its release. Most recently, Musk tweeted that “Elden Ring, experienced in its entirety, is the most beautiful art I have ever seen.” When asked what kind of character he played in From Software’s hit RPG, Musk replied by saying that he was “a powerful mage, but decent with a sword/katana.” He then followed that up with a screenshot of his build, noting that his “equipped load will be lower if a quick roll is needed.”

Fans of Elden Ring are, to say the least, very confused by Musk’s Elden Ring character. He claims to be a mage character (and indeed has many points in Intelligence and Spirit) but wears heavy armor and has not one, but two swords. The swords are equipped in the same hand as his staff, meaning he can’t easily cast spells and attack with his weapon, but must switch instead, with the left slot dedicated solely to holding one of his two shields .

He notes that he will lower his gear load if necessary, but for some reason he has two heavy shields equipped, which is completely unnecessary and just adds unnecessary weight to his gear load. Spellcasting characters usually want to wear lighter armor that allows them to quickly get out of the way, but Musk’s character instead has a heavy gear load that causes him to do the dreaded “fat roll” when trying to dodge enemy attacks. The fact that he has so many weapons and shields means that most of them probably haven’t been upgraded as often as they could be, as upgrade materials like higher level Smithing Stones may be limited for much of the game. As a result of not sticking to one shield and one sword, he lacks higher defense and damage that fully upgraded equipment would provide.

His talismans are equally enigmatic. He uses Radagon’s Soreseal, which increases Vigor, Endurance, Strength, and Dexterity stats, but at the cost of 15% more damage. That’s a terrible Talisman for a cast-focused character to use, as it mostly benefits physical weapon-based characters. It appears Musk is using another talisman, the Crimson Amber Medallion, to increase his HP to offset the negative effects of Radagon’s Soreseal. He also carries the Green Turtle Talisman, which improves stamina. It’s a great talisman, but is more suited to physical characters who often roll and use their weapons to deal damage. Musk’s character doesn’t do either one any good, according to his tweets. However, he uses the Graves School Talisman, which amplifies the power of sorcery. At least that makes sense.

It seems the main problem with Musk’s build is that he is a jack of all trades and a master of nothing. He wants to wear heavy armor and a shield, but also be a spellcaster. He wants to cast spells, but also be good with swords. As a result, his stats, equipment, and talismans are everywhere. Ultimately, if Musk’s build works for him and can help him through some of the toughest bosses in the game, it can be considered a success. But fans just want him to know there’s so much he could do better.

GameSpot may receive a commission from retail offers.