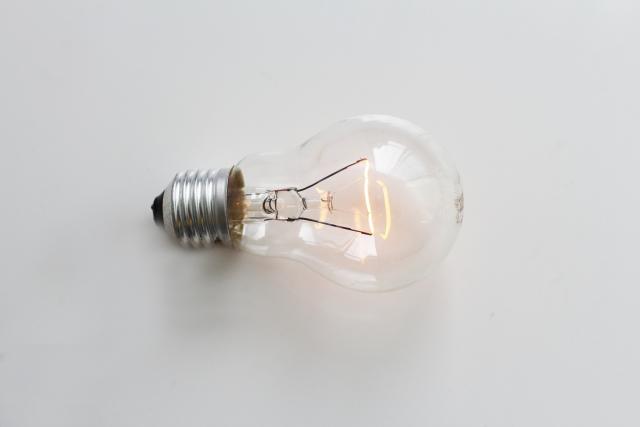 The suburbs of Wyndham are among the top areas to receive access to the state government’s $250 Power Saving Bonus.

Point Cook households were second in the state for the number of applications submitted for the bonus.

Vicki Grandison is one of 10,626 residents who signed up, saying she used the bonus to restock the pantry for a week with a larger store.

“My teenage daughter brought it up in a conversation when we were discussing the family budget, she was researching the application,” she said.

“We applied and received it… it was a two week turn…[and] it was a bonus to cover our rising fuel and grocery costs.

“With the cost of living soaring over the past six months and wages not rising at the same pace, a utility price freeze could [would] bring more benefit.”

Tarneit and Werribee also made it to the top ten with 8952 and 8274 registrations respectively.

Tarneit resident Kris McIsaac encouraged others to take the opportunity, saying the bonus was “basically free money” and that it “seemed silly not to apply”.

“The process was very easy to follow and only took 10 minutes. We only had to enter some details from a previous invoice and all the rates and usage information were automatically filled into the system,” they said.

“From there, we got a series of alternative deals with simple explanations of their specifics.

“We ended up switching providers, which was also a seamless process, but you can apply for the $250 even if you don’t change.”

Across the borough, 5804 Truganina households had applied for the bonus, 5,536 in Hoppers Crossing, 2044 from Manor Lakes, in Williams Landing, 1455 residents had applied.

Werribee South, Mambourin and Laverton North had 309, 286 and 6 households respectively.

The $250 Energy Savings Bonus is available until June 30, 2023, and there are no limits to the number of households that can receive the one-time play.