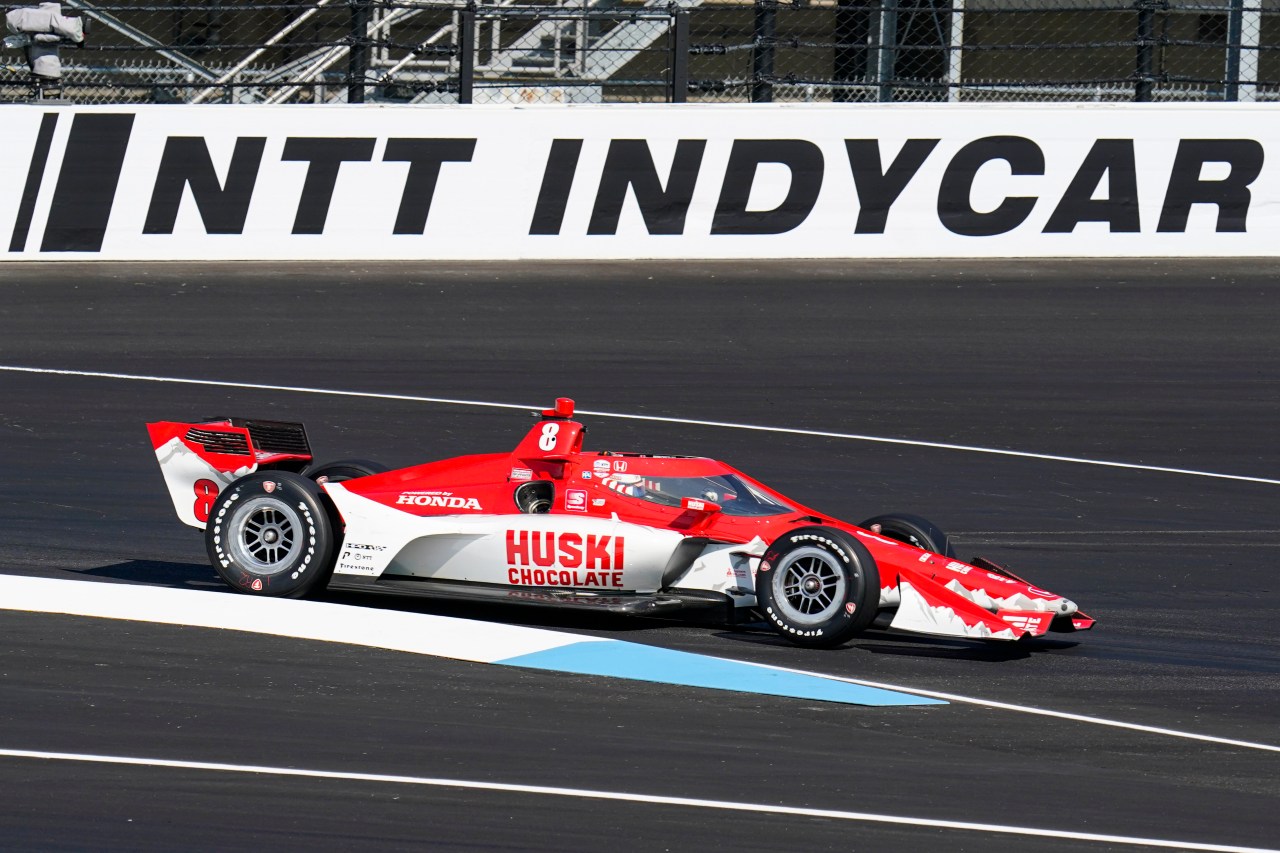 He qualified 18th for Saturday’s race, which starts about 30 minutes earlier than originally scheduled. The race organizers have moved the start time due to the possibility of late afternoon rain.

But Ericsson drove his Honda to the top of the speed chart ahead of team owner Chip Ganassi. Honda took four of the best six places on a hot, humid day in Indianapolis. None of the 27 drivers on the starting grid used red tires and many worry that tire wear without rain will be a major factor in the race.

Power was ninth in practice, less than 24 hours after winning his 64th career pole and within three of tying Mario Andretti’s IndyCar record. This is the sixth time Power has started from the No. 1 spot on Indy’s road course, winning four of the five previous times. The Australian is also looking to win a record fourth Indy GP crown – his first since 2018 – for series powerhouse Team Penske.

Defending champion and current points leader Alex Palou finished eighth on Saturday. The Spaniard starts second in the race and drives for Ganassi.