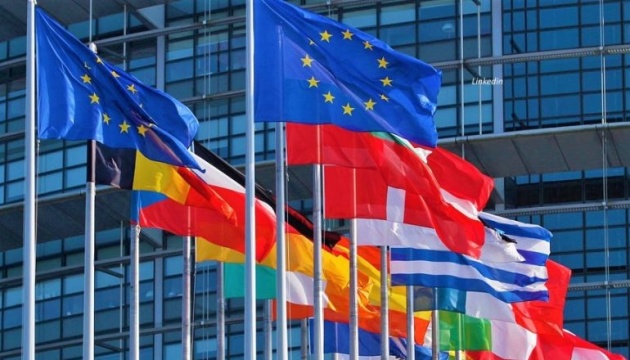 The European Union will provide Ukraine with an additional EUR 9 billion in macro-financial assistance.

President of the European Council Charles Michel announced the news on Twitterreports Uinform.

The European Council will continue to assist Ukraine with its immediate liquidity needs, along with:

G7. EUCO is ready to grant Ukraine 9 billion euros. Strong and concrete support for the reconstruction of Ukraine,” the tweet reads.

In turn, President of the European Commission Ursula von der Leyen said the European Union had agreed to work on a mechanism to provide Ukraine with a new package of macro-financial assistance.

“We also agreed to work on a mechanism to provide Ukraine with a new, exceptional package of macro-financial assistance of up to EUR 9 billion,” said the head of the European Commission.

Also read: Ukraine calls on NATO to recognize Russia as ‘sponsor of terrorism’

She also noted that EU leaders in Versailles agreed to phase out their dependence on Russian gas, oil and coal as soon as possible. To implement ambitious plans to eliminate fossil fuel dependency from Russia, the EU is developing a project to develop alternative energy sources:

“But this requires a plan: this is REPowerEU. It has four pillars: energy conservation, fossil fuel diversification, massive investment in renewable energy and financing.”