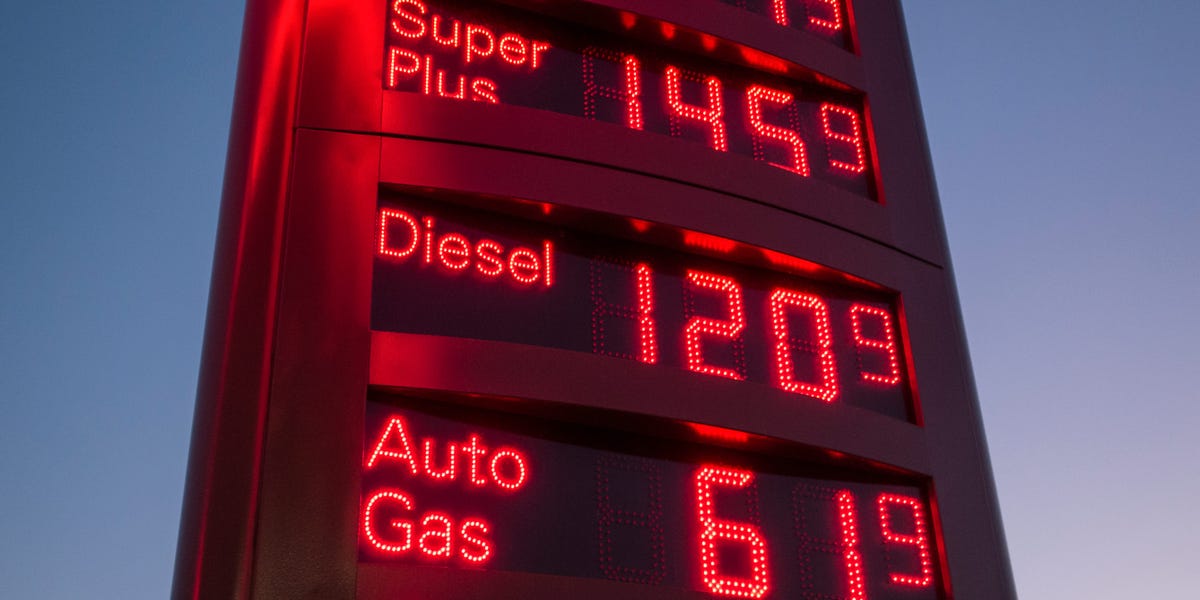 European diesel imports from Russia rose 13% last month as the continent struggled to rid itself of Moscow’s fuel in response to the war in Ukraine.

According to a report published Tuesday by Vortexa, which tracks energy commodities, Russian diesel to Europe surpassed non-Russian diesel by nearly 200,000 barrels per day. Overall, European imports of Russian diesel have increased by as much as 23% from July 2021.

The resurgence of Europe’s hunger for Russian diesel underscores the complexities of choking Moscow’s energy flows as the war in Ukraine continues. The European Union promised earlier this year to cut 90% of Russian crude imports by the end of 2022, but has since struggled with skyrocketing prices and production restrictions on alternative sources.

With soaring diesel prices and refineries struggling to keep up with demand, “it seems doubtful that Europeans will be able to fully implement the announced diesel import ban,” said Vortexa chief economist David Welch.

The European supply of diesel comes from the conversion of crude oil into fuel in European refineries. The continent is struggling to keep up with refining capacity cuts made during the height of the COVID-19 pandemic, when travel plummeted. At the same time, Europe is rushing to bolster energy supplies for the winter amid concerns over a complete Russian lockdown as it condemns the Kremlin for its invasion of Ukraine.