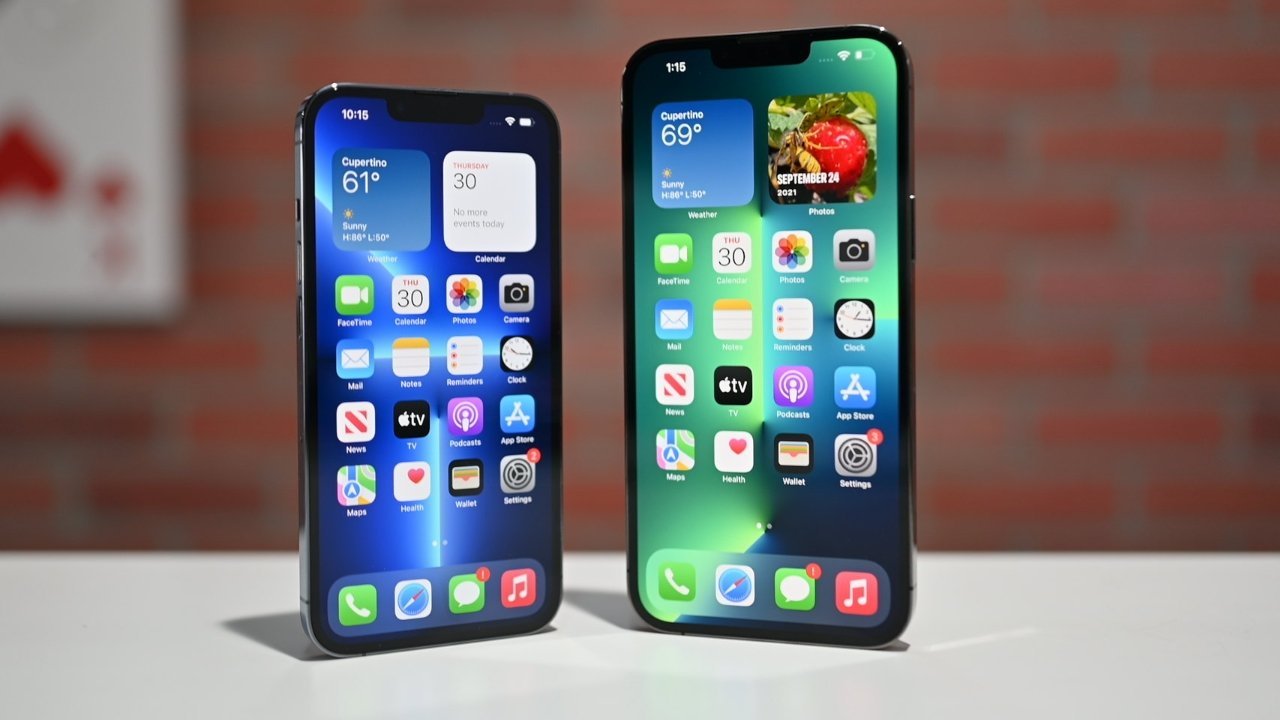 Apple managed to grow iPhone shipments in the European market as the wider smartphone industry in the region took a plunge in the second quarter of 2022.

Amid a deteriorating macroeconomic environment and geopolitical uncertainty, the European smartphone market fell 11% year-on-year in the second quarter of 2022, according to new data from Counterpoint Research released Tuesday.

Notably, both Apple and Samsung grew their total shipments and market share by 3% and 5%, respectively, during the decline.

Samsung remained the largest smartphone maker in Europe in the second quarter with 32% of the market. Apple came in second during the fiscal period with 24% of the market.

Counterpoint Research attributes Apple’s growth to the third-generation iPhone SE, though other data suggests the higher end iPhone 13 and iPhone 13 Pro models are selling unusually well in 2022 — at least in the US

“[The] the situation in Europe unfortunately remains bleak. Many countries in Europe are moving closer to recession and domestic political tensions are mounting in many countries outside Russia and Ukraine, for example in France, Germany and the UK,” said Jan Stryjak, Associate Director at Counterpoint. “However, we remain hopeful, that bottom has been reached and that the trajectory should be uphill soon, but the recovery will probably be long and slow.” 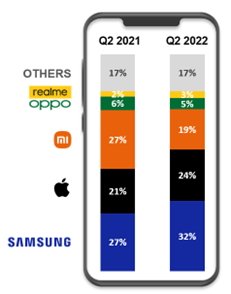 Other reports have suggested that Apple’s devices continue to grow in shipment amid declining smartphone sales. In April, Canalys reported that Apple was the only smartphone vendor to see shipments rise in the first quarter of 2022.