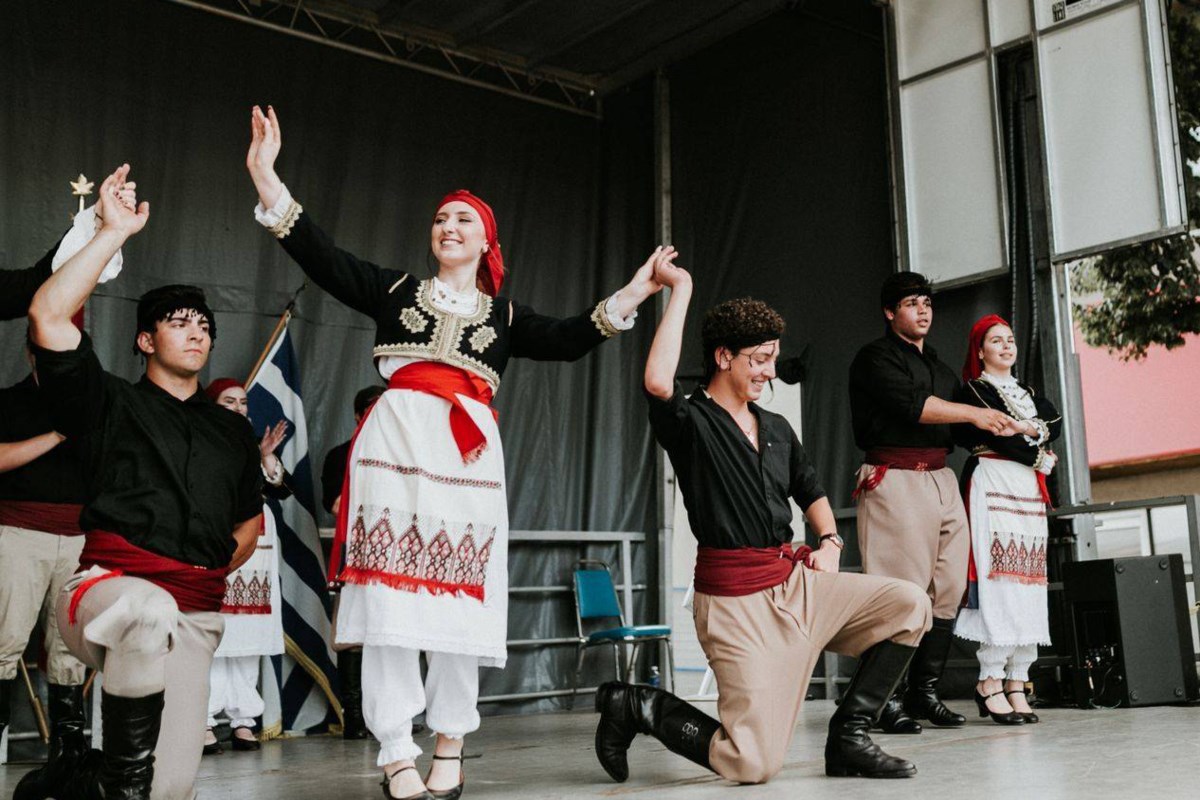 Greek Heritage Month returns to Vancouver from June 3 to 26.

Let’s smash some plates (wait, not those)!

Get ready for a month of traditional Greek art, culture, food and history that runs through June.

Greek Heritage Month will be full of fun and educational events (such as pottery workshops and a film festival) and will conclude with one of Vancouver’s largest street festivals, Greek Day on Broadway. The month-long celebration is organized by the Hellenic Canadian Congress of BC.

Here’s what to look forward to this month!

Golf with the gods

Putt against the Greek gods in this charity golf tournament. Profits go to the BC Children’s Hospital Foundation.

Where: Mayfair Lakes Golf and Country Club – 5460 No. 7 Road, Richmond

Nine local Greek artists will come together to display paintings, photography and brass work with themes such as mythology and Greek nature.

Follow along as Professor Emeritus Peter G. Prontzos tells the stories of his guided travels in Greece, from historic sites such as the Parthenon and Olympia to elements of modern Greek life and culture.

Sit down for a story and listen to a fragment of Reigning Hellfire from the author himself, UBC professor and writer Peter Katsionis. The novel is a sequel to patridais set during the era of Alexander the Great.

Learn all about Cypress, including bike routes, wine tours, and other information for those interested in visiting the country.

Enjoy contemporary and classic Greek films at this three-day festival of film as art.

Let the world-famous Greek comedian Basile make you laugh with a hilarious comedy set and mingle with other onlookers at an after-party.

Come Clay with me

Join local artist Suzy Birstein and learn to make Greek-inspired pottery. The workshop is open to people aged 16 or over and to all levels of experience.

Where: Greek city in Kitsilano