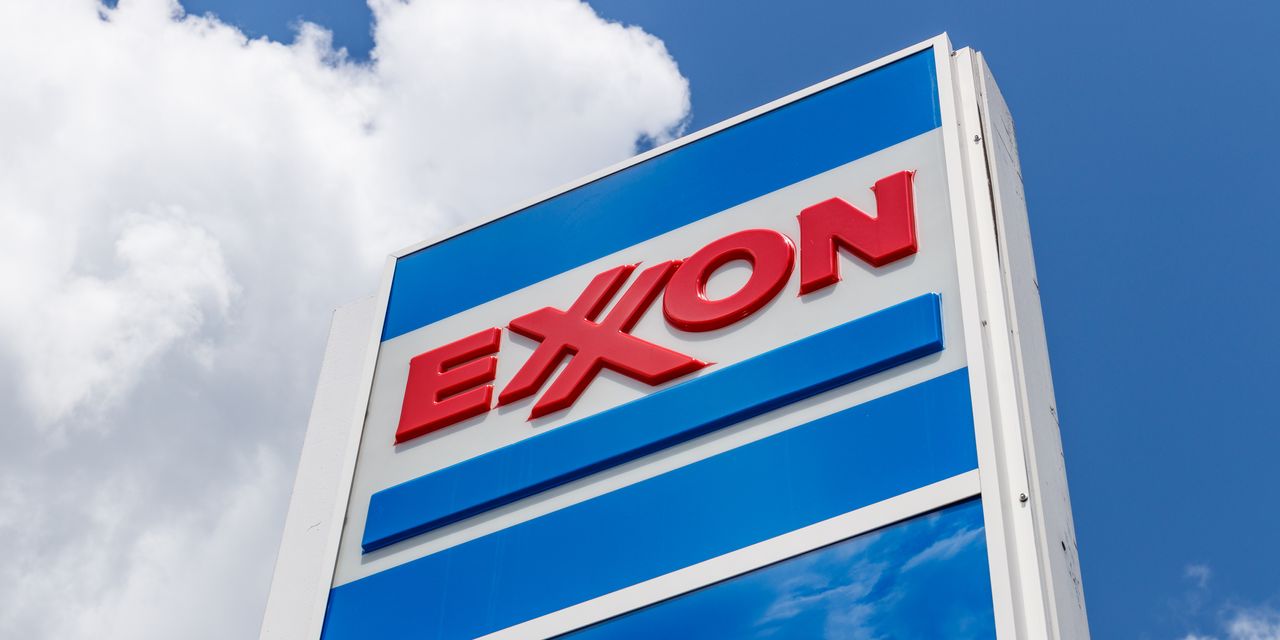 Exxon (ticker: XOM) reported adjusted earnings of $2.07 per share, below forecasts of $2.23 per share. The quarter included charges of $3.4 billion, or 79 cents per share, for the company’s exit from Russia.

In an interview with Barron’sKathy Mikells, Exxon’s chief financial officer, said the lost revenue was largely due to a change in the value of derivatives the company uses to hedge its refining operations. The dramatic change in oil prices during the quarter – with crude trading as high as $130 a barrel – had a major impact on energy derivatives markets. Marking its assets at market prices had a $760 million negative effect on Exxon’s profits in the quarter, which Mikells says is “pretty typical in a soaring price environment.”

“It was a strong quarter in terms of underlying business performance, barring weather and timing effects, and we have very strong momentum in the second quarter,” Mikells said.

The company produced 3.7 million barrels per day, down 4% from the fourth quarter of 2021 due to weather-related delays, scheduled maintenance, lower entitlements related to higher prices and divestments.

“Profit increased modestly as strong margin improvement and underlying growth were offset by weather and timing effects,” CEO Darren Woods said in a statement. “The absence of these temporary effects in March provides strong, positive momentum for the second quarter.”

Structural savings were more than $5 billion for the quarter compared to 2019, and the company is on track to achieve more than $9 billion in annual savings by 2023, Exxon said.

Entering the second quarter of 2022, Exxon expects operating and financing expenses to be approximately $600 million.

Exxon increased its share repurchase program to $30 billion through 2023, from its previous plan to buy back $10 billion in shares. At the current share price, that would equate to about 8% of the shares. Mikells said the company has made progress in reducing its debt and is now at the lower end of its target debt-to-capital ratio. “We feel really good about our strong balance sheet and liquidity position and the continued momentum we see in the business,” she said.

CFRA maintained a buy recommendation for the stock, with analyst Stewart Glickman saying he saw short-term catalysts as the oil producer made progress in its developments in Guyana and the Permian Basin.

The company announced a cash dividend of 88 cents per share earlier this week, the same level as the dividend paid in the first quarter. Exxon had been raising dividends to this quarter since October, after a pandemic pause.

The worse-than-expected performance from Chevron and Exxon came as a surprise Friday, as analysts across the board expected a strong quarter for oil companies, fueled by higher prices. Oil service providers

) all exceeded expectations when they reported profits.

Write to Sabrina Escobar at sabrina.escobar@barrons.com