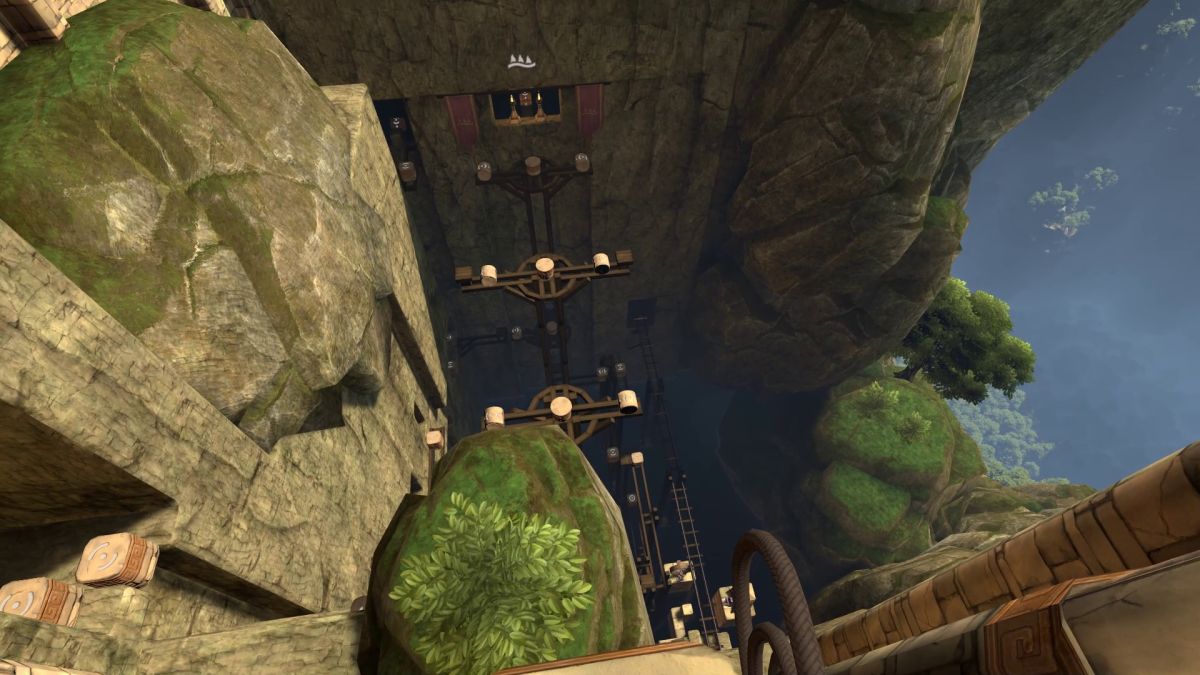 Exploratory adventure game Eye of the Temple received a free update today that adds bite-sized challenges that require players to quickly reach the end for the best time.

Eye of the Temple instructs players to explore an ancient temple by balancing on blocks and narrow ledges, and solving environmental puzzles using only a torch and whip. The virtual reality title uses room-scale VR and 360-degree tracking by having players physically walk around instead of going through teleportation.

The Speedrun Challenges update released today gives an extra incentive to clear various obstacles as quickly as possible. It adds three challenges that break down specific parts of the campaign and speed up the players’ movements with each successful step.

The three challenges are Into the Temple, To the Gorge and Creaking Gorge, and can be unlocked by completing each part of the campaign. Each challenge lasts only a few minutes and more are planned for the future.

The update also adds leaderboard support for the challenges and the campaign itself. The campaign has separate boards to complete the game with the normal ending and the best ending. The game takes about four to five hours, according to the developer, although the current record holder of Any% was able to complete it in just under 36 minutes.

Eye of the Temple is available on Steam for a variety of VR headsets, but there is no native Quest 2 port. It can be played on Quest headsets with an Air Link or link cable, although the developer is not against a native port if a porting company or publisher can be involved in its development.

The Meta Quest 2 offers more power, resolution and flexibility over the original virtual headset. It’s a complete, all-in-one headset that doesn’t need to be tethered to a PC or smartphone to work.