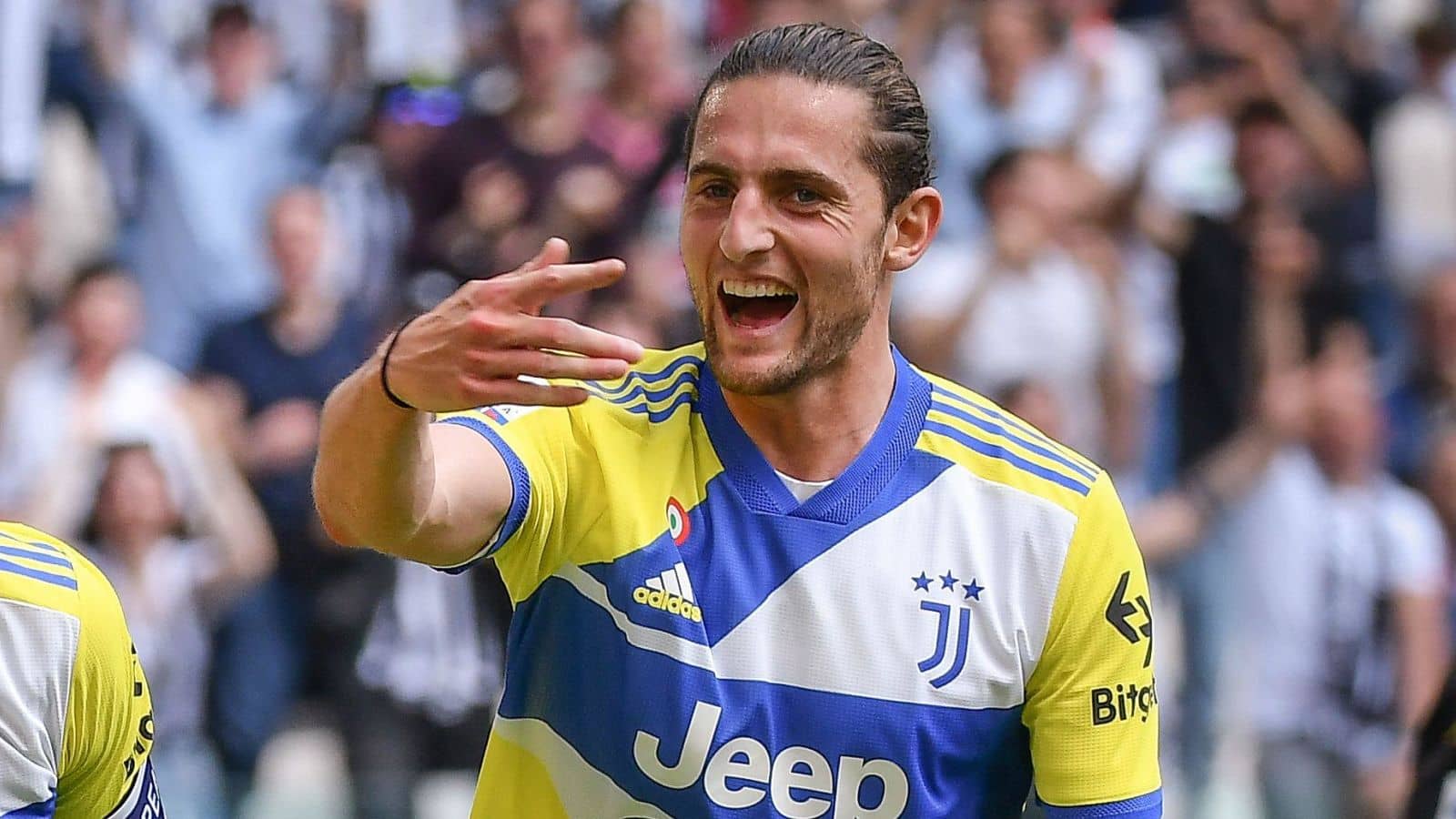 Manchester United are focused on signing Adrien Rabiot for now, but will try to add a striker or winger, or both, next week.

After starting the season with defeats to Brighton and Brentford, it has become even clearer that Manchester United need to bolster their squad. They have several shortcomings in their lineup. But the base of the midfield and the attacking regions are specific areas of concern.

To address the first issue, Juventus midfielder Rabiot has become a top target. despite what doubts he would improve on Fred and Scott McTominayManchester United press ahead with a deal for the Frenchman.

If he becomes their fourth summer signing – after Tyrell Malacia, Christian Eriksen and Lisandro Martinez – he probably won’t be the last.

Indeed, according to Fabrizio Romano, Manchester United will then turn their attention to attacking reinforcements. In fact, they could bring in a few players within the next seven days.

Romano told CaughtOffside: “The club’s priority is to finalize the deal for Adrien Rabiot. There will be new contacts with his mother Veronique in the next 24-48 hours to complete the deal.

“United will then decide on the new striker’s situation. It is also necessary to understand how the wingers problem will evolve with Cody Gakpo being discussed internally alongside Antony, the complicated priority target.

“Manchester United I hope to complete at least one or two new purchases next week.”

They will hope they are good enough to take them back to where they are more accustomed to the Premier League table. Being bottom after two games is not a good look.

But they made some notable signings last summer, without seeing much improvement on the pitch.

Therefore, there are no guarantees that the new entrants will be able to reverse their current downturn. But United can’t sit back and do nothing, so they’re working on that.

Their need for new strikers comes in the wake of uncertainty over Cristiano Ronaldo’s future. The attacker is in the final year of his contract and is looking for a way out at Old Trafford.

Therefore, they have rightly identified these areas as being of concern. But after the mixed reaction to some of their targets – such as Rabiot in midfield or the now-dismissed Marko Arnautovic up front – it will be interesting to see what kind of players they settle for.