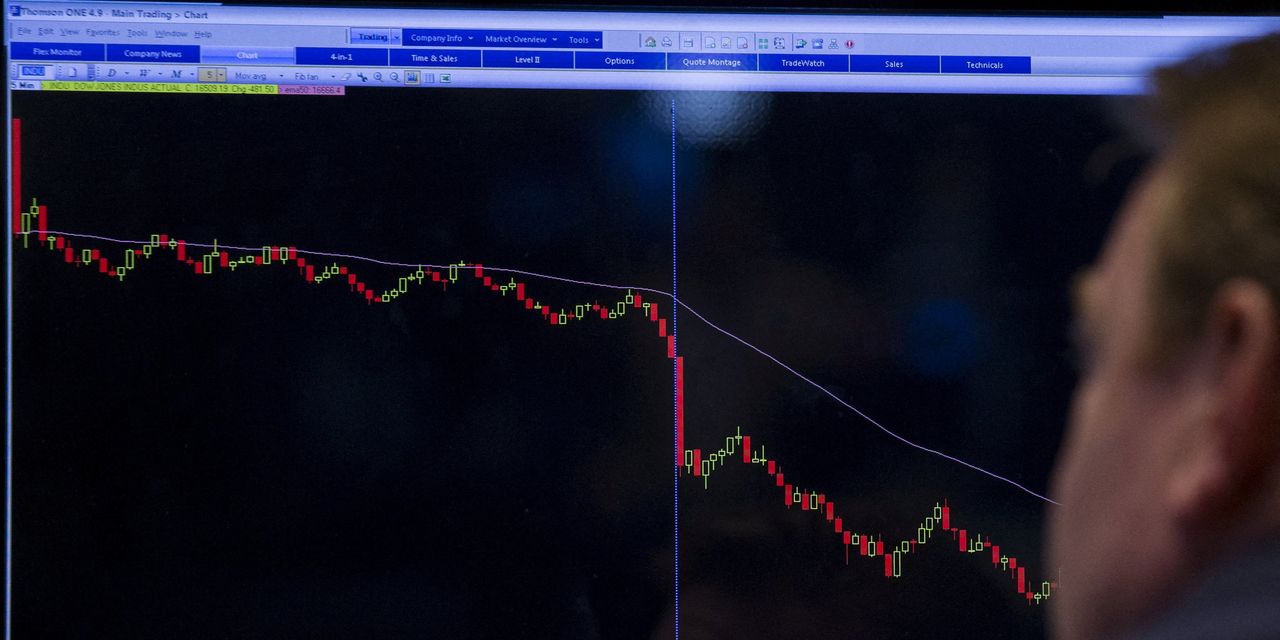 Investors are painfully aware of the decline in stock and bond markets so far in 2022. Are federal and state officials aware of the damage the plunging markets will soon do to government budgets and finances? Tax revenues from capital gains seem to be falling off a cliff.

The Monthly Treasury Statement for April indicates that capital gains tax revenues reached record levels in 2021. The markets are telling us that capital gains will shrink dramatically in 2022. If what the statement and the markets indicate is correct, the fortune reversal for federal tax revenues could reach $250 billion. In New York, Connecticut and other states that rely heavily on individual income taxes for income, the reversal could be devastating.

Income tax data for 2021 is not yet available, as are capital gains tax data. However, there is a rough proxy that can give us a sense of where things stand. The Treasury Statement shows federal tax year-to-date individual income tax receipts broken down between “withheld” income taxes — that is, taxes on income earned from salaries and wages — and “other” tax payments, including taxes on all forms of investment income. The latest statement shows a flow of $776 billion in “other” income tax revenue for the first seven months of the current federal fiscal year. This also applies to April, which is clearly the biggest month of the year for tax filings. That’s $325 billion more than the second-highest federal fiscal year in seven months of $451 billion in 2019.

Historically, the seven-month ‘other’ income figure has averaged remarkably stable 70% of the full-year total, barring the disruption in 2020-21, when the market plunged and recovered, but with gains that were mostly short-lived. Typically, investors do not sell short-term positions. They wait and hold their profits for at least a year so that they qualify for beneficial long-term tax treatment when sold.

“Other” income tax receipts include many types of investment income, some of which can hold up despite a stock and bond market debacle. Real estate, for example, was very strong.

Second, inflation was not a problem in 2009; in 2022 it will be at the highest point in 40 years. The Federal Reserve is expected to raise interest rates significantly in 2022 and keep them high until current inflation is tamed. These are not a promising economic and financial outlook for capital gains.

Federal and state officials are warned: If you wait until July or later for confirmation that a major source of tax revenue has dried up, you may have waited too long to make the necessary budget adjustments.

Appeared in the May 17, 2022 print edition as ‘Swooning Markets Will Crush Government Budgets’.