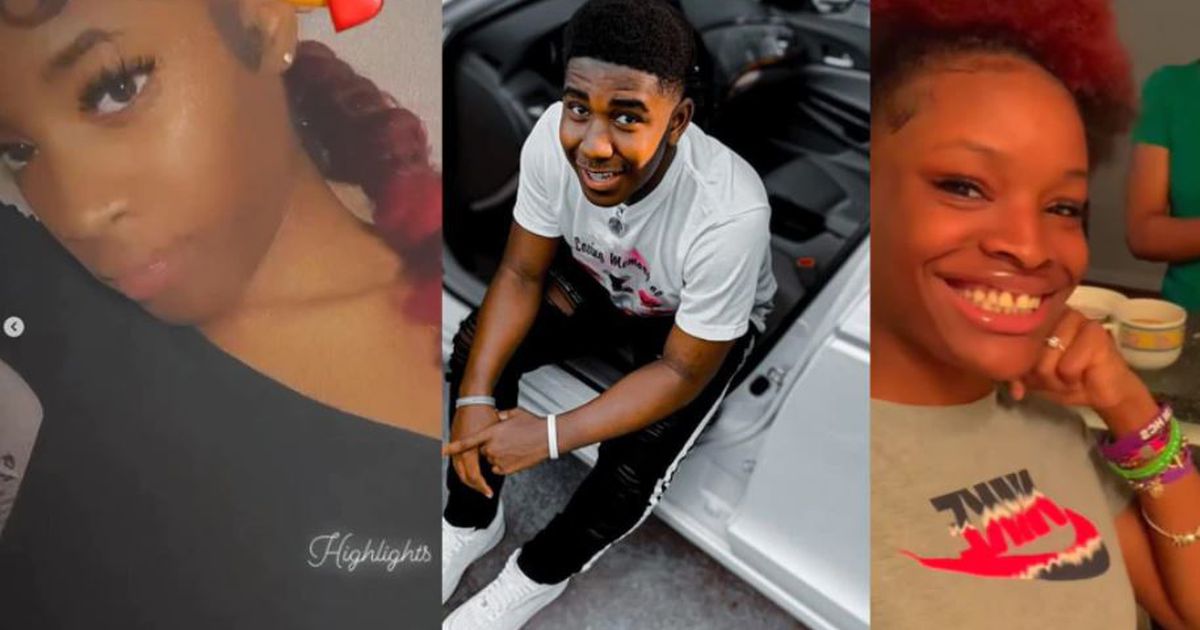 The sole survivor, a 15-year-old girl, is in Grady Memorial Hospital with serious injuries.

“(Katrina’s) mother (Yolanda) was very strict about curfews and things like that because I mean she’s still a little girl. She wouldn’t just let her go anywhere without permission,” Katrina’s aunt, Rita Owens, told The Atlanta Journal-Constitution by phone Friday morning. “At the time, she didn’t even know she was in the car.”

As a freshman, Katrina played on the school’s lacrosse team and planned to join the dance team. Every morning she listened to music and wrote motivational quotes on her mirror as she got ready to catch the bus to school. Currently her mirror reads “Smile every day” and “I (heart) me.”

The last time Rita saw Katrina was that morning. When she got home from work, she expected to greet Katrina just like any other day.

But when Katrina wasn’t home, Rita knew something was wrong. She and Katrina’s mom started calling and texting her. It was rare for Katrina not to respond, Rita said.

When the little brother of another student involved in the wreckage knocked on their door and told them his sister was in the hospital, Katrina’s family began to worry.

They started calling hospital after hospital. At one point, Yolanda decided to drive to a hospital to check on Katrina, but she soon received a call from authorities asking to return home, Rita said.

“We hoped she was in jail,” Rita said. “We were hoping for something of that nature rather than the actual news we got.” 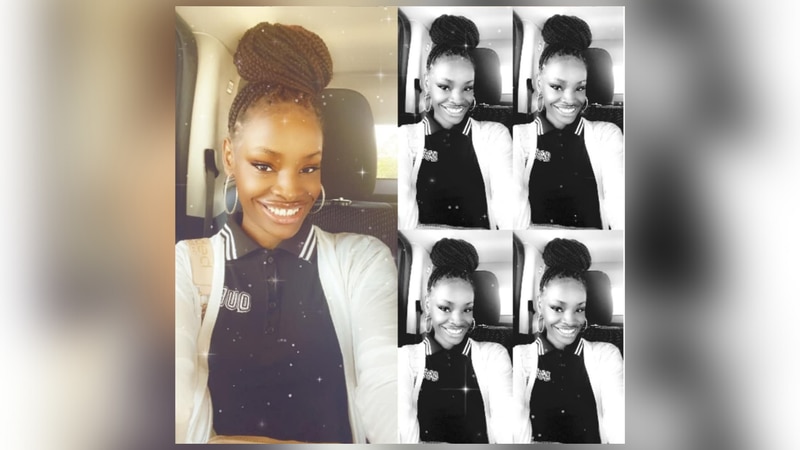 Facing reality was far from easy. Rita said nothing feels the same anymore. Katrina was constantly talking, talking about her day and always brightening up every room she entered.

“It was never a dull moment in the house as long as she was there. There was always some kind of good energy that was brought when she was around, you could feel it,” Rita said.

Planning a funeral is the last thing the family wants to think about. Barely able to enter Katrina’s room, which she shared with her younger sister, the family isn’t ready to say goodbye.

“It just comes at the point where you actually have to put the body away and realize the whole concept that she’s not there,” Rita said. ‘She’s still young, she hasn’t even had a life. It’s still shocking.”