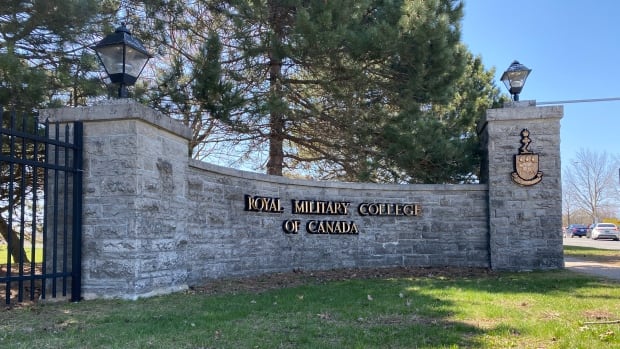 The Department of National Defense says an investigation is underway into a fatal incident involving a vehicle at the Royal Military College campus in Kingston, Ontario, and next of kin will be notified.

The incident happened shortly after 2 a.m. Friday, according to the department.

The Royal Military College (RMC) is located in the western part of Canadian Forces Base Kingston, just east of downtown Kingston.

“This loss is felt throughout the RMC community and we extend our deepest condolences to all our members, their families and their friends at this difficult time,” a spokesman for the Ministry of National Defense wrote in an email on Friday.

“RMC’s number one priority is to ensure that our naval and officer cadets, staff, faculty and families are cared for and supported.”

The department said the process to notify next of kin is underway, and “therefore, no further information will be made available at this time.”

The Canadian Forces National Investigation Service is investigating the incident, according to Kingston Police, who said they were on the scene to assist.

The Investigation Service is the independent investigative unit of the Canadian Forces Military Police.