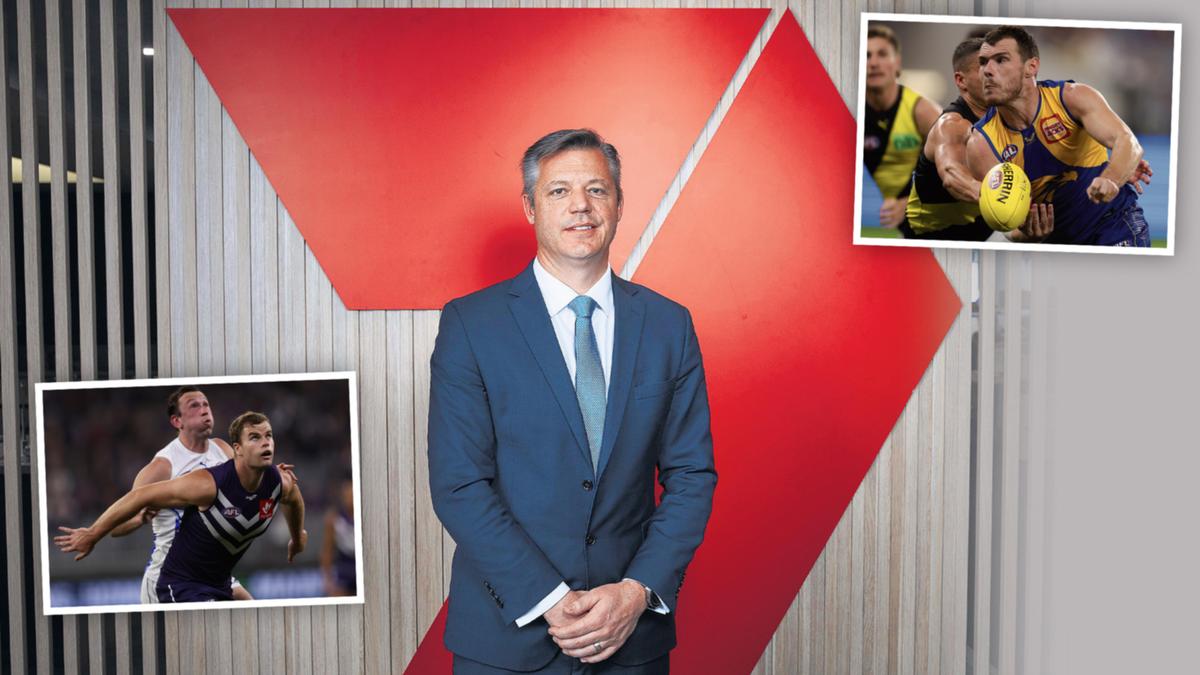 Seven West Media has welcomed a Labor election pledge to support free-to-air TV, which would mean millions of Australians wouldn’t have to pay to watch their favorite sport.

Traveling to the Bass battlefield in Tasmania on Saturday, opposition leader Anthony Albanese supported the policy on the regulatory framework for the media.

“Major sporting events should be broadcast on TV for free,” he said.

James Warburton, chief executive of Seven West Media, described sport as the fabric of Australian communities and said it was vital that viewers continue to enjoy universal free access to premium content.

Mr Albanese said the move would modernize Australia’s media regulatory framework and involve a review of the anti-siphoning scheme.

“We can’t afford to see our sports heroes disappear to expensive subscription streaming services,” he said.

“For a lot of Australians, free-to-air TV is essential to see those moments that uplift us as a nation, that inspire us, that help define who we are.”

Labor has accused the Morrison government of failing Australians in dealing with free content and services.

The party alleges that the coalition failed to revise the anti-transfer list before it was due to take place in April 2021 and struck for handing over $40 million in taxpayer money to Fox Sports — putting more sports behind a paywall.

Labor said the government has published a consultation paper on the modernization of TV regulations, which does not even mention the anti-transfer rules.

Mr Warburton said it is important to recognize the vital contribution of free broadcasting and digital services to Australian society and national identity.

“We welcome Labour’s firm commitment to regulate the exposure of free-to-air services on connected TVs and review the anti-siphoning scheme,” he said.

“Today’s announcement is a positive step in supporting the Australian public and the local free-to-air media industry.”

Seven has long been the broadcast partner of the AFL, with the league having the richest media deal in Australian sport, currently valued at $946 million over 2023 and 2024.

“Sport is part of the fabric of our country, but is in danger of disappearing behind the paywall of international streaming giants,” said Mr Warburton.

“Iconic sporting events of cultural significance must remain free for Australian families and communities, otherwise millions will have to pay to watch their favorite sports or simply do nothing at all.

“It is also critical to the sustainability of the industry to ensure the exposure and visibility of free-to-air services on connected TVs for free.

“In a growing digital environment, our services are becoming increasingly difficult to find on the TV screen homepage as multinational streaming companies with deep pockets make global deals with TV manufacturers to buy prominent visibility.

“We want to invest our resources in producing Australian content, not to avert invisibility and bid against money-rich conglomerates seeking to distract viewers from free Australian news, sports, drama and entertainment services.”