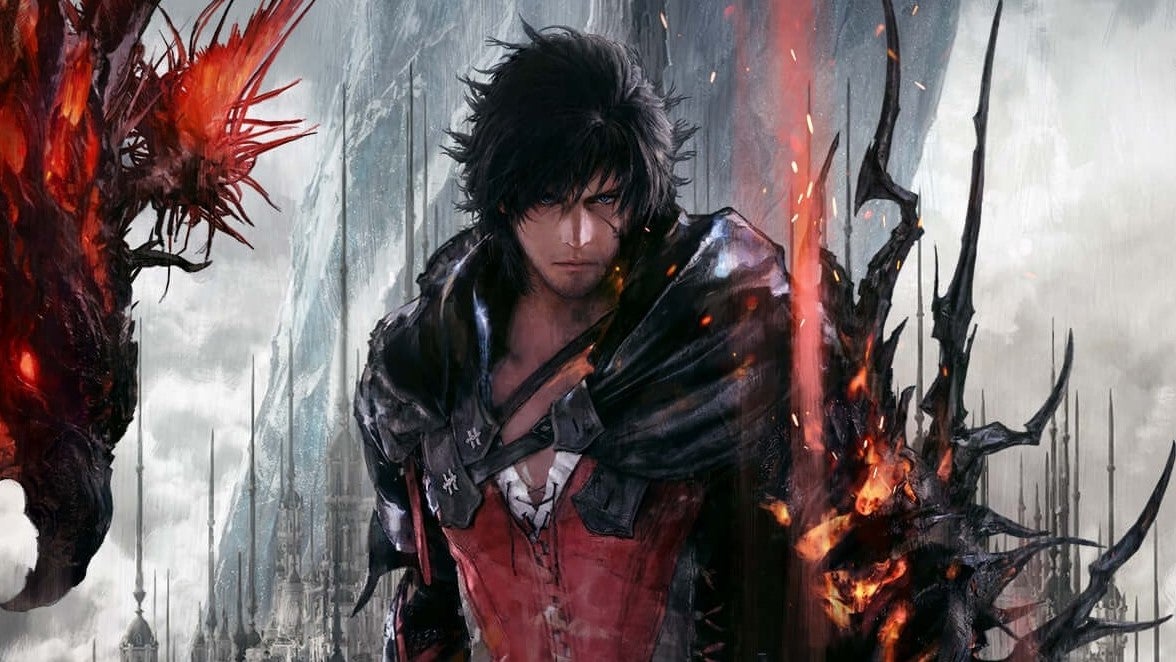 Final Fantasy 16’s producer Naoki Yoshida has said the game is in its final stages of development.

Yoshida confirmed the progress in a pamphlet accompanying the franchise’s official clothing line, translated by Twitter user @aitaikimochisaying, “We are in the final stages of development for the numbered game in the series, Final Fantasy XVI.”

Yoshida added that he thinks the game’s story, which is clearly a very different experience from Final Fantasy 14 Online (which he also produces), is a fleshed out experience that will bring older fans back.

Yoshida Naoki says FF16 is already in its final stages of development, and he says the story is very well fleshed out.

“Unlike an online game that involves many players at the same time, Final Fantasy 16 offers a different experience where it focuses on the individual player and immerses you in the story,” he said in the translation.

“For those who have grown up realizing that reality is not kind to you and have strayed from Final Fantasy, we hope Final Fantasy 16 will be a game that can bring back the passion you once had for the series.”

Yoshida has been quite open about the game’s development timeline. He said in July last year that the story and English voiceover were almost complete, but that the game was later delayed due to COVID-19.

He also promised that there would be a big reveal in the spring of this year, meaning it won’t be long before fans find out when to expect the game.

Given that Final Fantasy 16 development is in its final stages and 2022 will mark the franchise’s 35th anniversary, it would certainly make sense that Square Enix would release its first main entry since 2016 this year.

Ryan Dinsdale is an IGN freelancer who occasionally remembers tweeting @thelastdinsdale. He’ll be talking about The Witcher all day long.