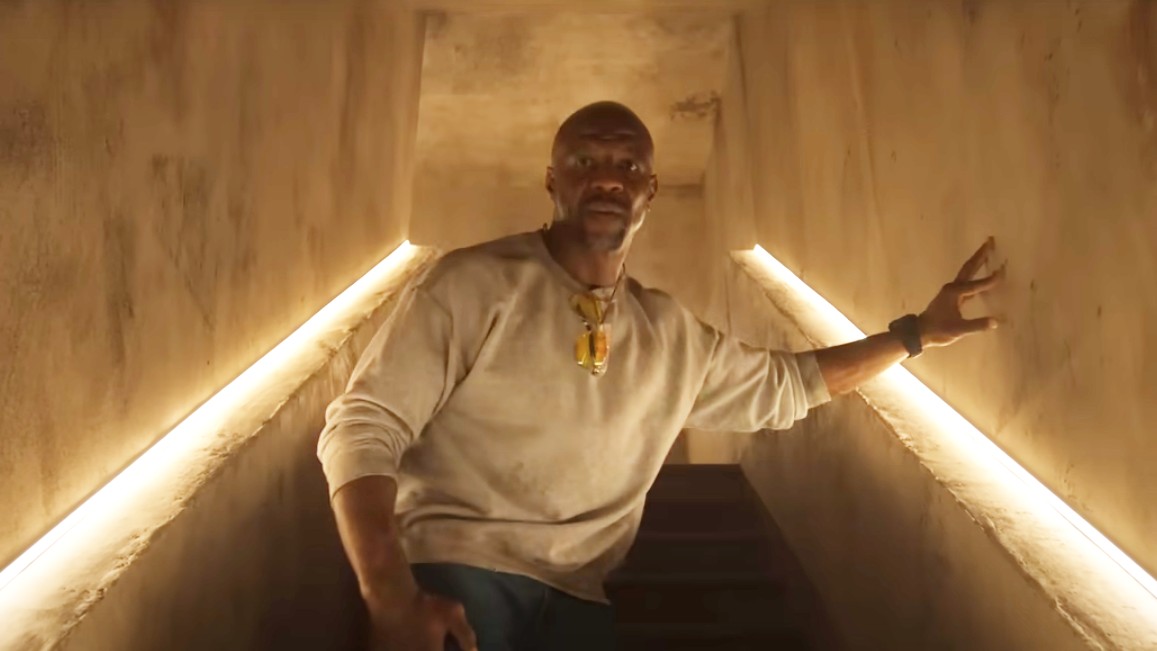 By Mark McKee | published 11 hours ago

Who’s ready to see Terry Crews, Olivia Munn and Parker Posey fight zombies and make fun of each other? If you are a fan of The living Dead and its two spin-offs, Fear the walking dead and The Walking Dead: World Beyond, then this is the news for you. There’s a lot to look forward to if you’ve been a zombie head for the past decade. And AMC revealed even more at San Deigo Comic-Con this week. In their first official full trailer, the latest project, Stories of the Walking Deadgave us our best ever look at the upcoming anthology series.

The trailer that dropped on SDCC gave us a lot to look forward to for the next spin-off series. From Terry Crews saying no one thought this could ever happen to Olivia Munn, to joking that his paranoia locked him up with nothing but his protein powder, each character seems to have their own place in a world ravaged by the undead. One of the highlights in the trailer is Parker Posey, which looks a lot like a familiar story about the recent (and ongoing) real-world pandemic. She starts by claiming the whole thing is fake and continues to assume that the CDC would do something if it were real. You can hardly help but draw parallels and feel some PTSD. A thing Stories of the Walking Dead does is it draws some real-world connections to a fan-favorite zombie apocalypse.

While this series mainly focuses on new characters who have just discovered that the world has been overrun, there is one character that fans will see is polarizing. Alpha (Samantha Morton) is mentioned in the series as Dee. In The living Dead, she is the leader of the group known as The Whispers, a bloodthirsty group of survivors who care about nothing and no one when it gets in the way of their ability to survive. She served as the primary antagonist of the second half of Season 9 and most of Season 10. Since meeting her demise at the hands of Negan Smith (Jeffrey Dean Morgan), it’s clear that her character in Stories of the Walking Dead will explore her past, something she rarely spoke about in the original series.

Another highlight of the trailer is a subtle and muted, almost-missable appearance from Anthony Edwards (of IS & Top Gun). His character seems to be devoted to researching and studying the creatures. an aspect of The living Dead What hooked viewers early on was the lack of answers about the zombies. The series focused more on the people and their reactions than how the world got to where it ended up. As writers dropped small clues through the string, Stories of the Walking Dead seems ready to explore even more of the monsters and how they work (and maybe even think?).

Stories of the Walking Dead joins the universe of The living Dead on August 14 and precedes two more spin-offs. One focuses on Daryl (Norman Reedus), and the other is a six-episode series that follows Negan and Maggie (Lauren Cohan) called Island of the Dead. Like the last eight episodes of The living Dead Starting to fall on AMC, the zombie world seems to be growing exponentially.