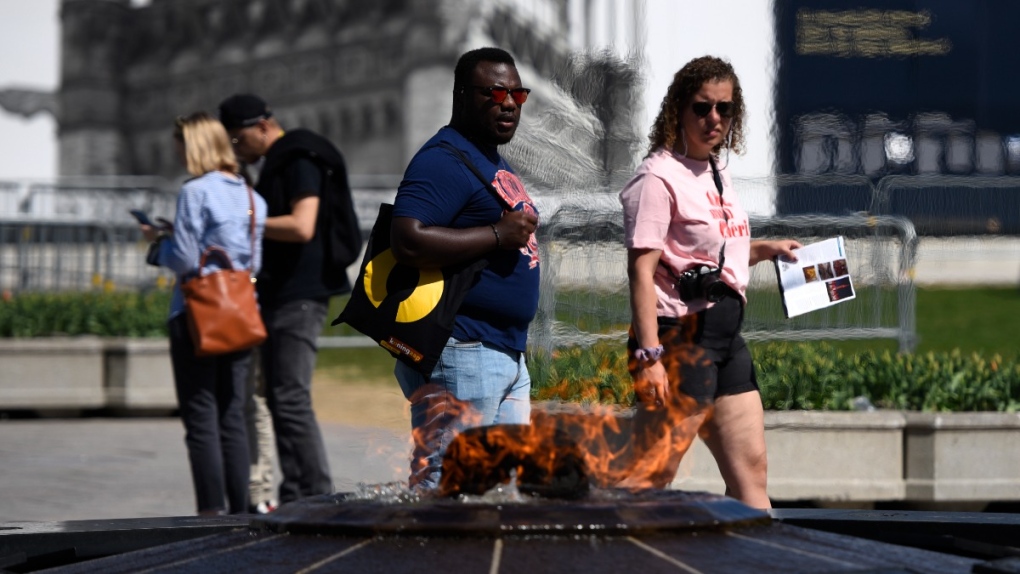 The federal government posted a $5.3 billion surplus for the first two months of fiscal year 2022-2023.

In its monthly fiscal monitor report, the Treasury Department says the total is compared to a $23.8 billion deficit for the same period of 2021-2022. There were surpluses of $2.7 billion for both April and May.

The federal government says its financial results for 2022-23 continue to improve compared to the peak of the COVID-19 pandemic.

Program costs, excluding net actuarial losses, were down $17.9 billion, or 23.3 percent, largely due to lower transfers to individuals, corporations and other levels of government.

The cost of government debt increased by $1.7 billion, or 44.2 percent, mainly due to high inflation and higher interest rates.

Revenue for the period increased by $12.1 billion, or 20.3 percent. Net actuarial losses were $1.7 billion for the period, compared to nearly $2.6 billion a year earlier.


This report from The Canadian Press was first published on July 29, 2022