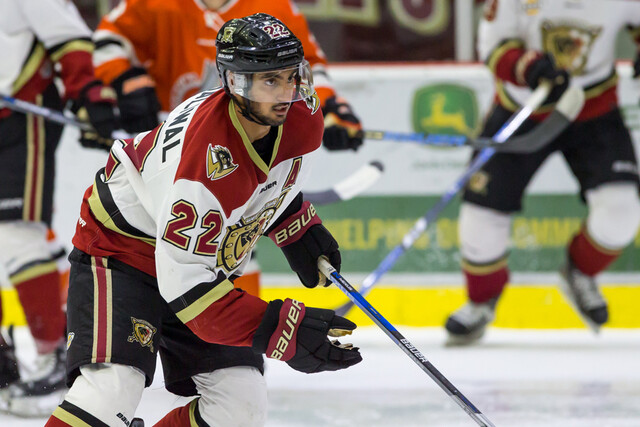 Symptoms of a concussion prevented Dhaliwal from playing his final season with the Warriors in 2019-2020.

He never played the game again.

A celebration of life will be held Saturday at 10 a.m. at Riverside Funeral Home in Delta.

For those wishing to attend the Dhaliwal/Mann family, invite those who were close to Parm to drop by for his celebration of life, scheduled for next weekend. pic.twitter.com/KX7r2Vv7zT

RIP Parm Dhaliwal…made me feel so comfortable when my family was so far away. I will always remember the memories we made on and off the ice. My heart is torn brother, miss you already?? @BCHLWarriors