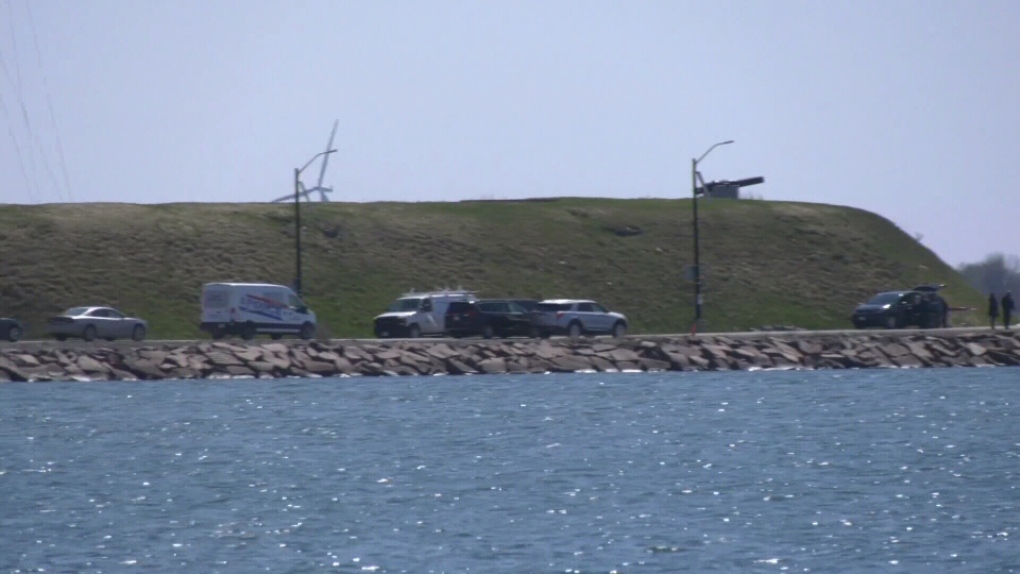 Four cadets at the Royal Military College in Kingston, Ont. died in a motor vehicle accident.

Emergency services responded to an incident at about 2 a.m. Friday at Point Frederick on the RMC campus.

The Ministry of National Defense confirmed Friday afternoon that four RMC cadets were killed in the incident.

“The Canadian Forces National Investigation Service (CFNIS) is currently investigating, with assistance from the Kingston Police Department. As the investigation is in its early stages, no further details can be provided at this time,” DND said in a statement.

DND said earlier Friday that there was a fatal incident involving a vehicle.

“RMC’s number one priority is to ensure that our naval and officer cadets, staff, faculty and families are cared for and supported,” DND said in a statement to CTV News.

“This loss is felt throughout the RMC community and we extend our deepest condolences to all our members, their families and their friends at this difficult time.”

Point Frederick is a peninsula where Lake Ontario meets the St. Lawrence River.