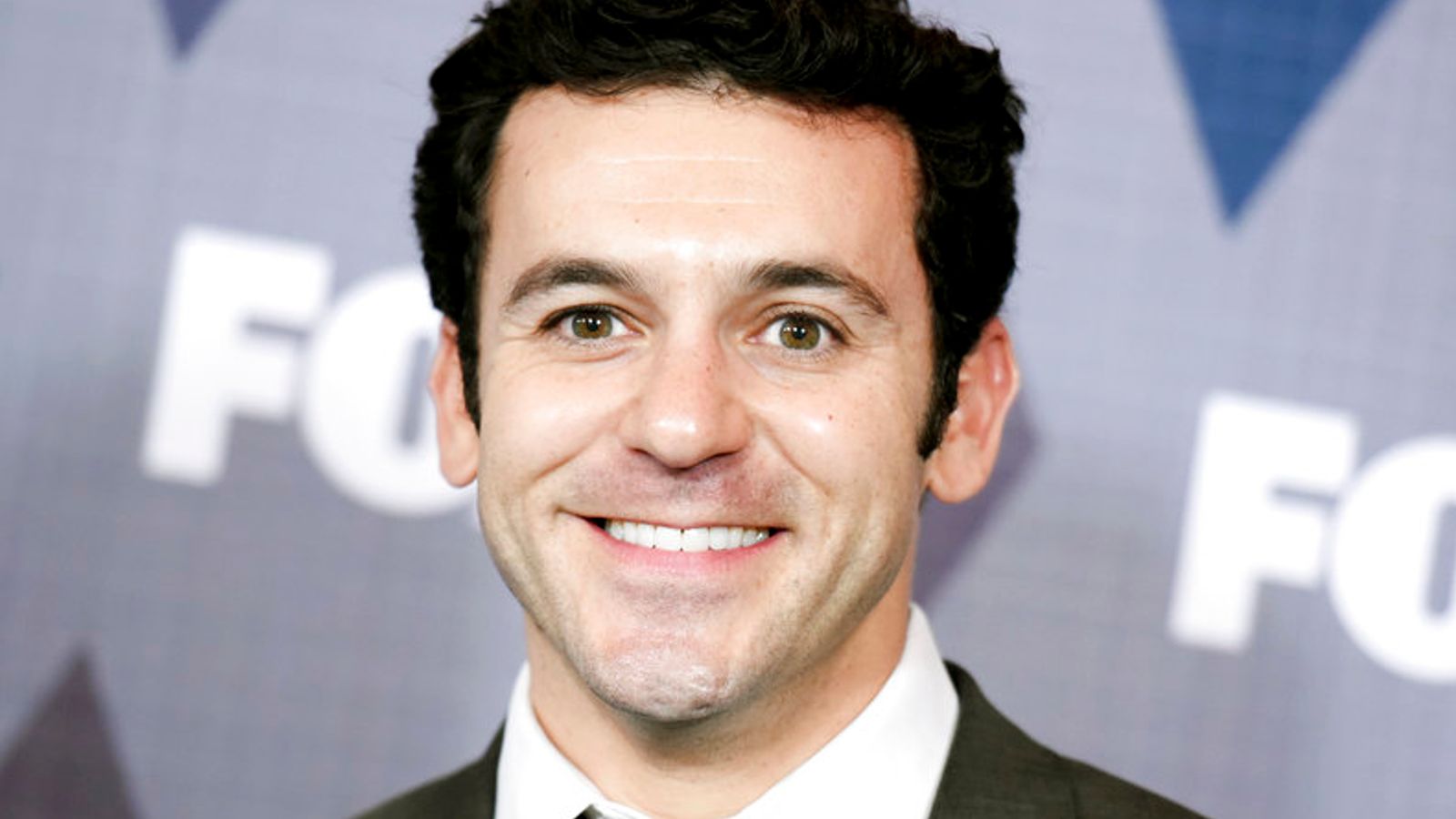 Fred Savage has been fired as director and executive producer of the remake of the American comedy series The Wonder Years after complaints of misconduct.

The beloved series was rebooted in 2021, starring Elisha “EJ” Williams as protagonist Dean Williams and Don Cheadle as the show’s narrator.

In a report from Deadline, producer 20th Television said it had been made aware of allegations against Savage and launched an investigation.

It is reported that it was subsequently decided to terminate his employment.

“We were recently made aware of allegations of improper conduct by Fred Savage, and as is the policy, an investigation has been launched,” the company said in a statement shared with the US trade publication.

“Upon its completion, the decision was made to terminate his employment as executive producer and director of The Wonder Years.”

Further details about the complaints were not shared.

Savage is also known for other television series, including Boy Meets World, The Grinder, and Friends From College, and movies like The Princess Bride, Vice Versa, and Austin Powers: Goldmember.

According to Deadline, The Wonder Years remake has not yet been renewed for a second season, but it remains in the works.