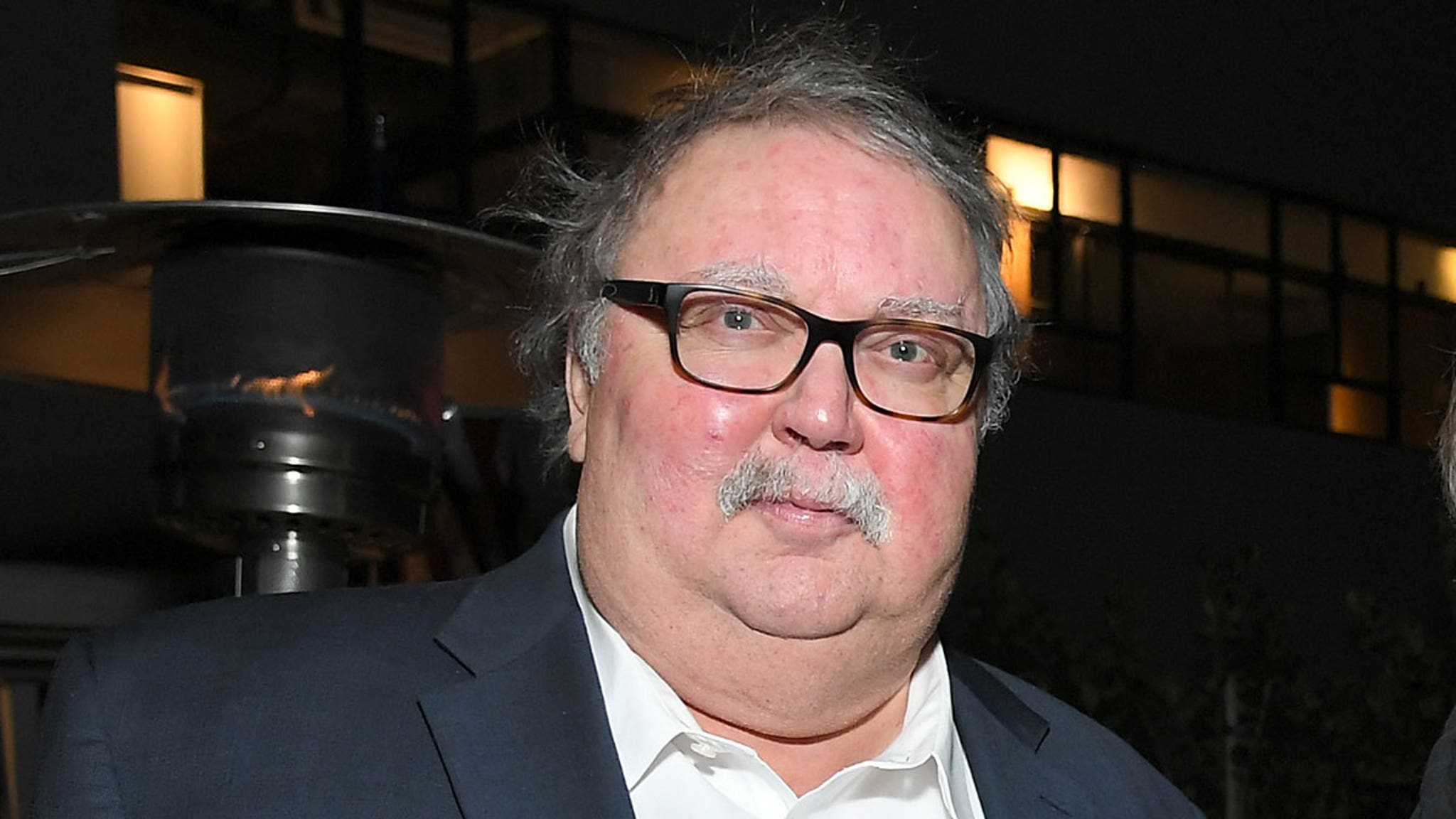 “Friends” actor, Mike Hagertydied after a strong, side effect on an antibiotic in hospital that left him in a coma… TMZ has learned.

Sources close to Mike tell TMZ… that he contracted an infection in one of his legs in April. He eventually recovered, but still wasn’t feeling 100%.

We were told that he was about to start filming the 2nd season of “Somebody Somewhere” but his energy level was still very low…so his doctor sent him to the hospital for an examination.

Unfortunately, things took a turn for the worse. He was given an antibiotic and he had a terrible reaction…that caused him to have a seizure and go into a coma.

As we reported, Mike passed away last week in the hospital. It was not COVID related… Mike had tested negative. Mike’s “Somebody Somewhere” co-star Bridget Everett announced the news of his death.

Mike is best known for his recurring role on “Friends”…as well as his character on HBO’s “Somebody Somewhere”. He has appeared on numerous other shows…including ‘Boston Legal’, ‘Cheers’, ‘Glee’, ‘CSI’, ‘Seinfeld’ and many more.