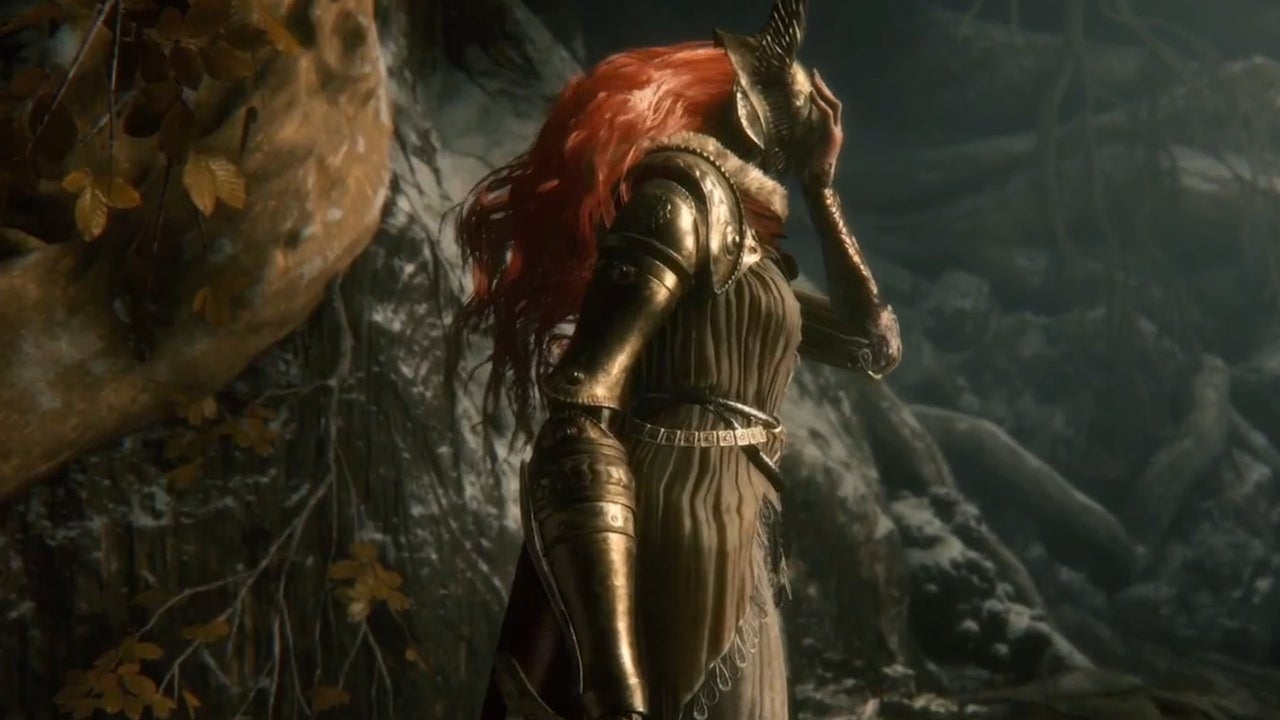 FromSoftware is in the process of finalizing their next game, which is apparently nearing the end of development already.

In an interview with Japanese gaming website 4Gamer, FromSoftware and Elden Ring director Hidetaka Miyazaki revealed that the studio’s next game is already in its final stages of development.

According to the interview, in 2018 around the launch of Sekiro: Shadows Die Twice, the publication asked Miyazaki how FromSoftware’s two unannounced games took shape. One unannounced game was supposed to be Elden Ring, but this other unannounced game is still in the works, and according to Miyazaki, development is currently in its final stages.

No word on what this game could be, but one of the high-profile leaks surrounding FromSoftware suggests the studio is working on a new Armored Core game, the company’s mech combat simulator.

Miyazaki himself revealed that he is already working on a new game as a director, with plans to “work on a more abstract fantasy than anything we’ve done in the past.”

The interview ends with Miyazaki sharing that in addition to these new titles, more updates to Elden Ring are in the works. Considering each of the earlier Souls games like Dark Souls and Bloodborne received fairly substantial DLC campaigns, we can probably expect the same for Elden Ring.

FromSoftware is not slowing down after Elden Ring’s critical and commercial success. Already one of the top-rated games of 2022, Elden Ring feels like a culmination of FromSoft’s legendary SoulsBorne formula. Read IGN’s Elden Ring review here.

What are you hoping for, a new Armored Core or a new IP address? Let us know in the comments.

Matt TM Kim is the news editor of IGN. you can reach him @lasoftd†