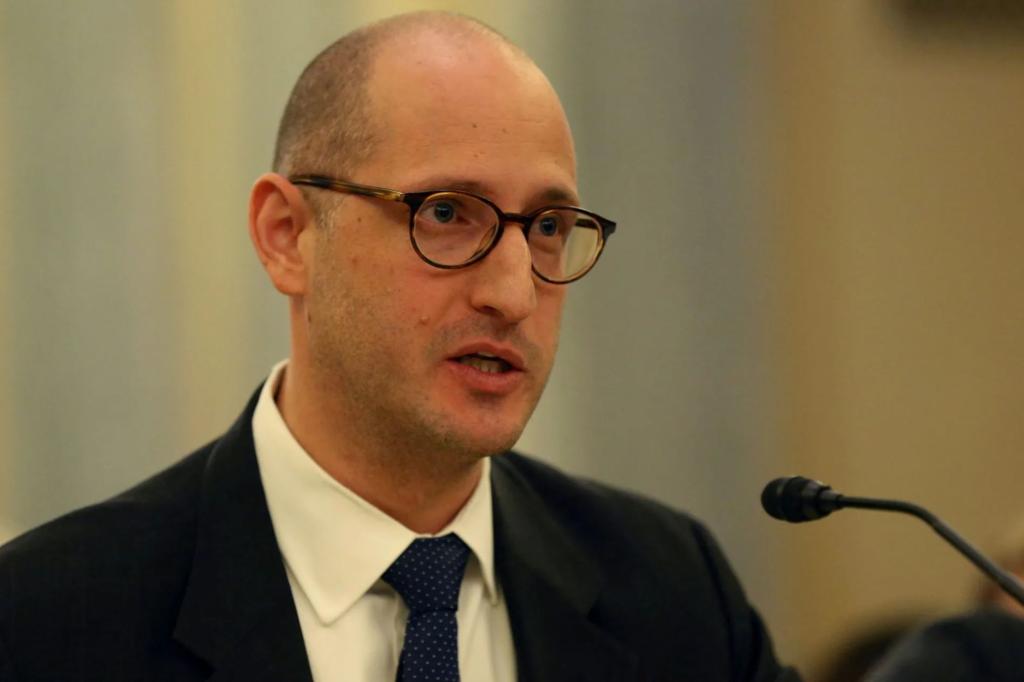 One of two Republicans on the Federal Trade Commission (FTC) who disagreed with several antitrust lawsuits filed against social media companies said Monday he will step down later this year.

FTC Commissioner Noah Phillips said in a statement he wrote to President Joe Biden announcing his intention to resign this fall.

Democrats have a 3-2 majority on the committee, and there can only be three from one political party.

The FTC is working with the Department of Justice to enforce antitrust laws and investigate allegations of misleading conduct by companies.

In April, Phillips said the Biden administration is “as hostile to mergers and acquisitions (M&A) as it is in my life.”

He argued that since President Joe Biden took over enforcement of the antitrust law “has been anything but forceful — indeed, it’s been sclerotic. By this I do not only mean that fewer cases are brought, but also a longer process in which fewer decisions are made.

The White House has made promoting competition a top priority. Brian Deese, director of the National Economic Council, said last month that Biden believes “promoting structural change to foster competition across the economy” will “generate more innovation, greater productivity and more opportunities in the country while will lower prices”.

He said he had not received a response in January. He said that “an antitrust investigation based on fumes would have wasted resources.”