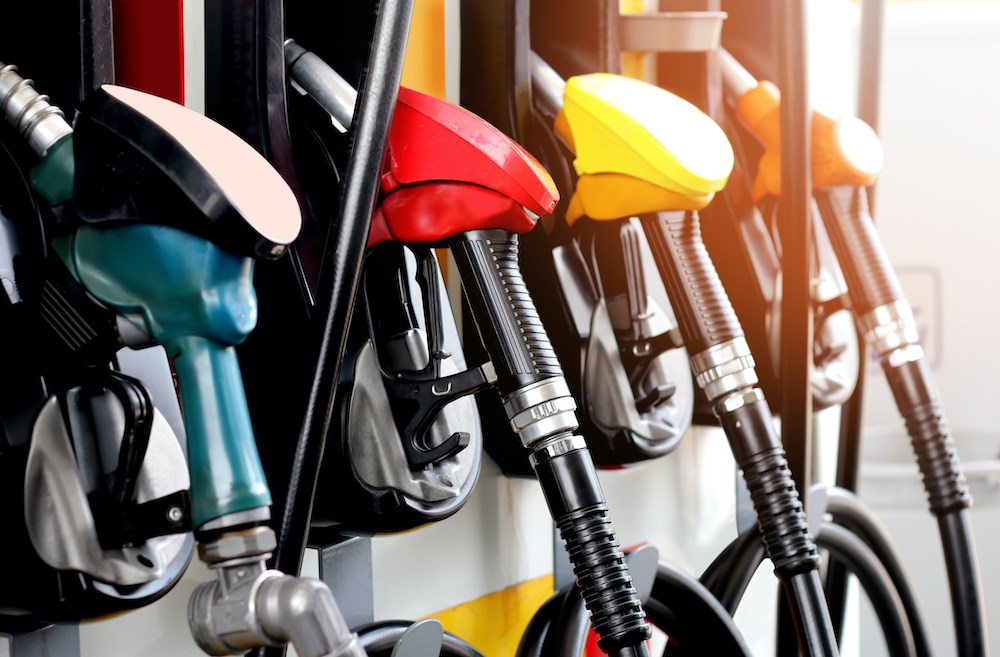 Roger McKnight, chief petroleum analyst at En-Pro International, believes Ottawa residents and those living in the GTA will see gas prices rise to 2.09 cents a liter on Sunday, May 8, and could last until Monday, May 9. May and Tuesday, May 10.

Gas prices continue to rise across the province, including the country’s capital.

Canadians for Affordable Energy President Dan McTeague predicts gas prices in Ottawa and other major cities are expected to rise nearly four cents a liter, after already rising one cent on Saturday, May 7.

McTeague expects gas prices to reach 2.05 per liter by the May long weekend.

Roger McKnight, chief petroleum analyst at En-Pro International, says Ottawa residents and those living in the Greater Toronto Area (GTA) will see gas prices rise to 2.09 cents a liter on Sunday, May 8, which could take until Monday, May 9 and Tuesday May 10.

He says drivers have to face the reality that the damage to their wallets will only get worse.

“I think the next month to six weeks is going to be absolutely scary,” he says. “I can’t see anything to slow this thing down.”

On Friday, May 6, prices in Ottawa at most gas stations in the city stood at 194.9 cents a liter.

“Prices are breaking records across the country,” he says.

The price of oil has been rising steadily this week and Friday’s rise is largely the result of oil companies increasing their profit margins on the back of supply and demand.

Disrupting the supply and demand measures in the North American oil market is the amount of exports going overseas to the European Union and Latin America. The EU recently decided to ban all oil imports from Russia before the end of the year.

McKnight says gas prices are following the rising cost of diesel fuel and he sees no relief along the way.

“Diesel prices are even driving up petrol prices at the moment,” he says. “I don’t want to be the doomsayer, but this isn’t looking good.”