Donut Papi haev created Original Margarita and their own recipe for a Coconut and Ginger Margarita.

Donut Papi will be selling these in their Redfern store and these tasty gifts will also be available to order online to be delivered directly to Dad, making Father’s Day easy for those wanting the perfect gift. The donuts will be sold individually for $8, but they will also be available for purchase as a gift box of nine donuts for $63.

The delicious treats are available from August 1, 2022 to September 10, 2022, if your dad still wants to send a late Father’s Day gift! To order your Cointreau x Donut Papi gift pack for Dad, go HERE! And for some delicious Marg recipes, head over to Cointreau’s site. 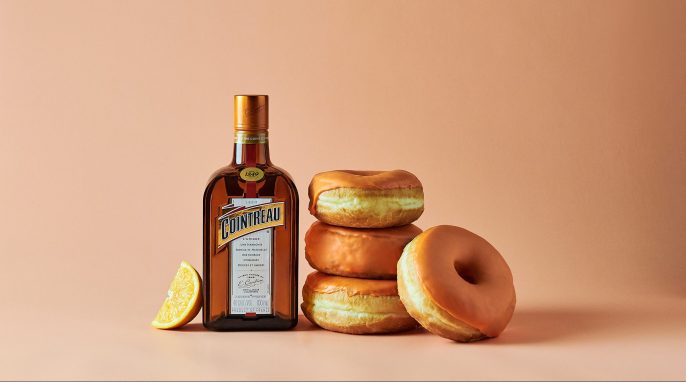