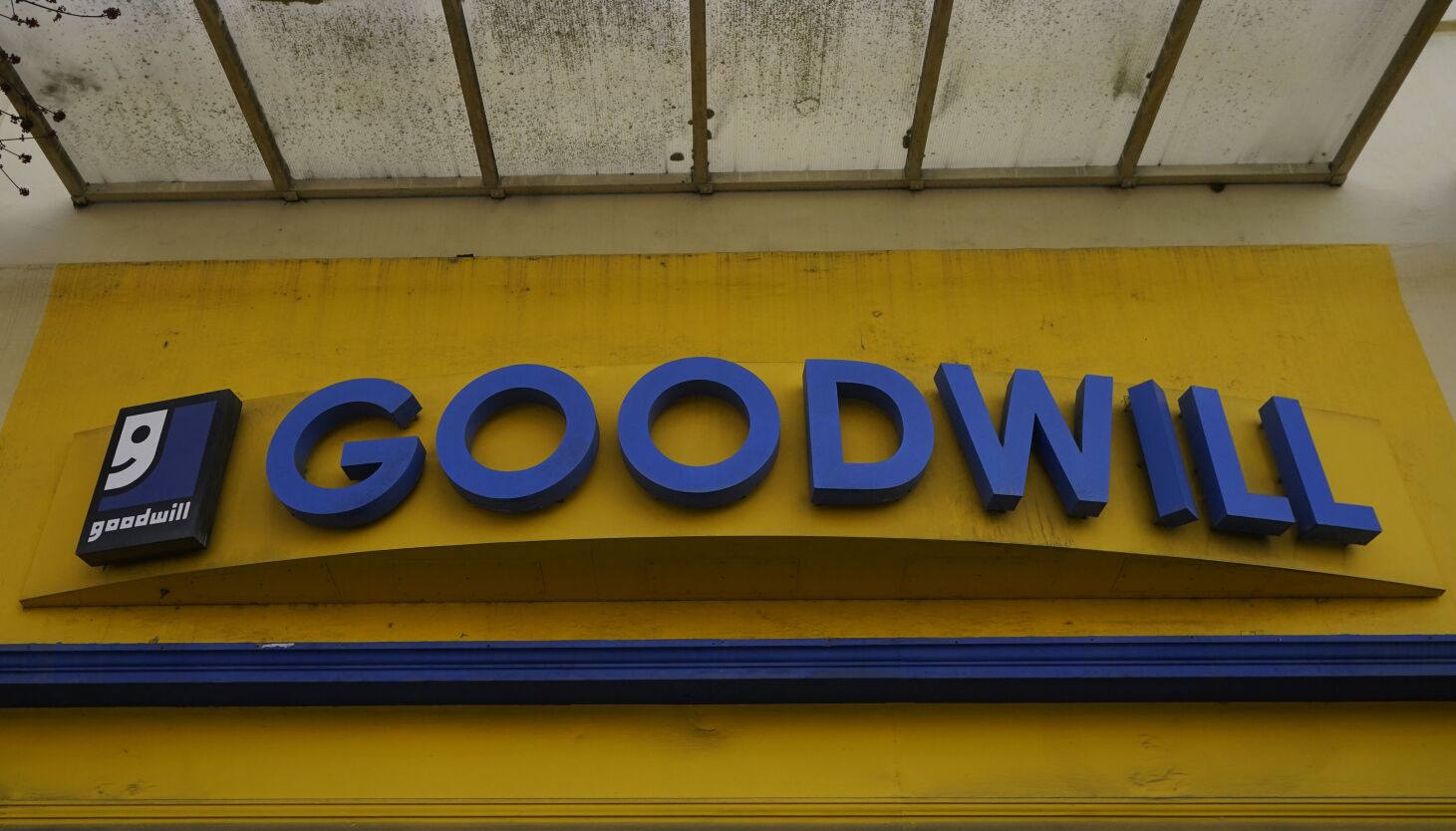 Laura Young was shopping at a Goodwill in Austin, Texas, in 2018 when she found a sculpture of a human head for sale for $34.99. She bought the statue and it sat in her home until she contacted a London auction house that identified the piece as a lost, ancient Roman bust, according to NBC News.

How Did an Ancient Roman Bust End Up at a Goodwill in Texas? The bust’s journey is still unknown, but it is highly likely that it was transported to the US by an American soldier after World War II, according to The New York Times.

Whose bust is this? An auction house Young contacted was able to trace the piece to a catalog of items from a German museum in the 1920s and 1930s, according to NPR Austin.

What will happen to the bust? According to the museum’s website, the bust will be on display at the San Antonio Museum of Art for a year.