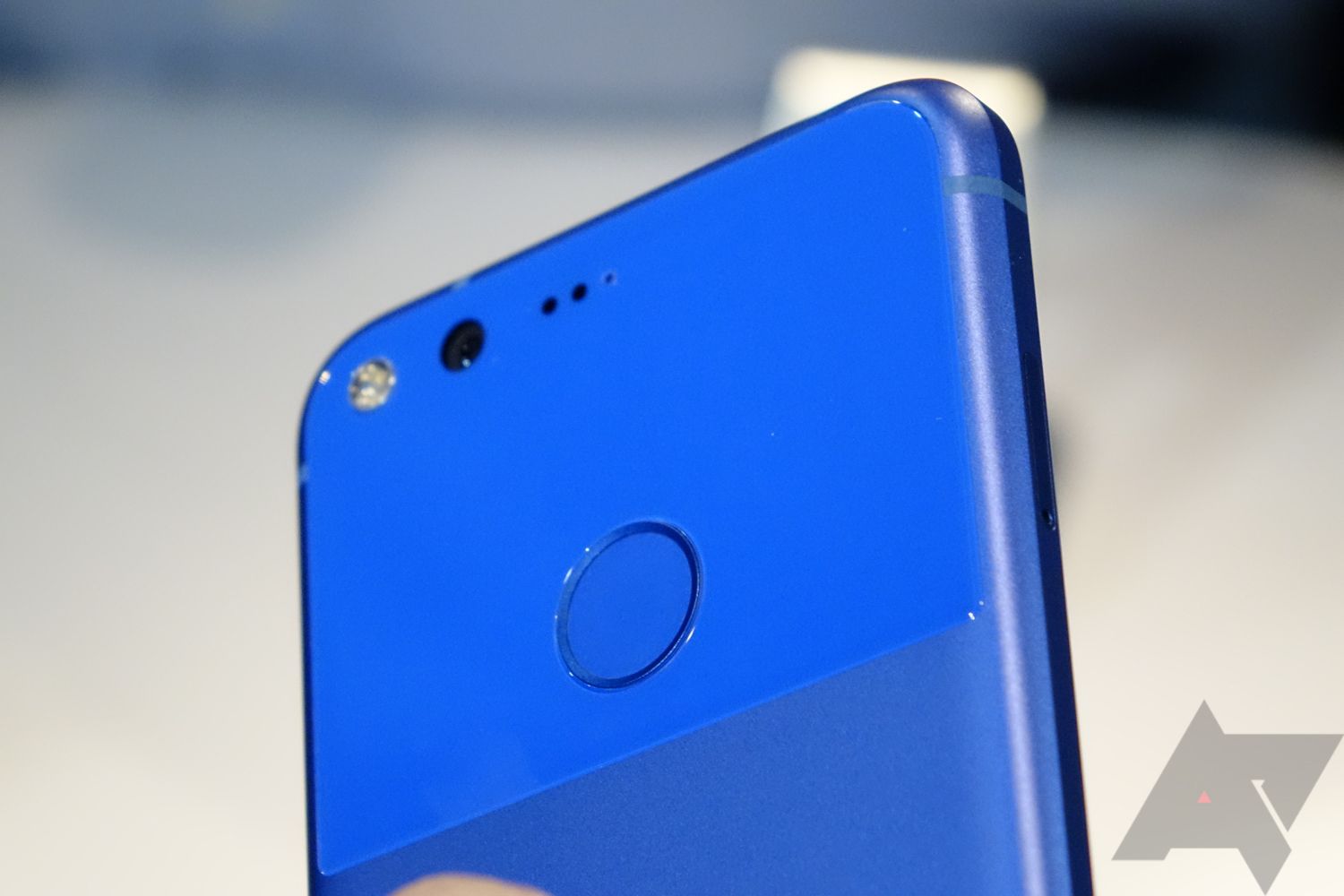 Get ready to power up that first-generation Google Pixel

Android 13 is believed to be only weeks away, with rumors pointing to a September launch. That might be a little later than most of us expected, especially considering the last beta that shipped in July. Since an update focused primarily on privacy and security, getting it on your phone might not seem as exciting as, say, the Material You redesign of Android 12 last year. One of the more obvious changes from Android 13 is a new photo picker, but even if you’re using years-old hardware, you may not need a software update to get it.

If you’re using a device running Android 11 or higher, you technically already have access to Android 13’s photo picker – no upgrade required. In May, the company rolled out the feature to all devices running Android 11, 12, or 12L via a Play System Update after it first appeared in Android 13 beta earlier this year. That said, if you haven’t noticed Google’s new photo picker yet, it’s because apps need an update to support the feature.

Impressively enough, a brand new feature has already arrived on older versions of Android — a privacy-based feature that lets you limit which photos are shared with applications — but Google doesn’t stop there. As noted by Mishaal Rahman of Esper.io, the company is working on bringing it to even older devices — phones and tablets that don’t even run Android 11.

Rahman found this out after a version of Play Services built for API 28 – the API level associated with Android 9 Pie – added support for users to temporarily grant applications read-only access to user-selected, specific photos. The wording in Google’s Play System Updates stated that it was a backward compatible software version available in Android 11 or later. While this wording didn’t guarantee Google was referring to its new photo chooser, Rahman did find it in the Play Services APK intended for API level 28.

Of course, Google has since removed the language from its system update patch notes, which could mean it won’t be coming to older devices after all. Whether Android 13’s photo picker will actually arrive on your outdated hardware remains to be seen, but it seems the company is – at the very least – trying to make it happen. Porting new features to old software could be another way for Google to fight fragmentation, even if a new version of Android is released every year.