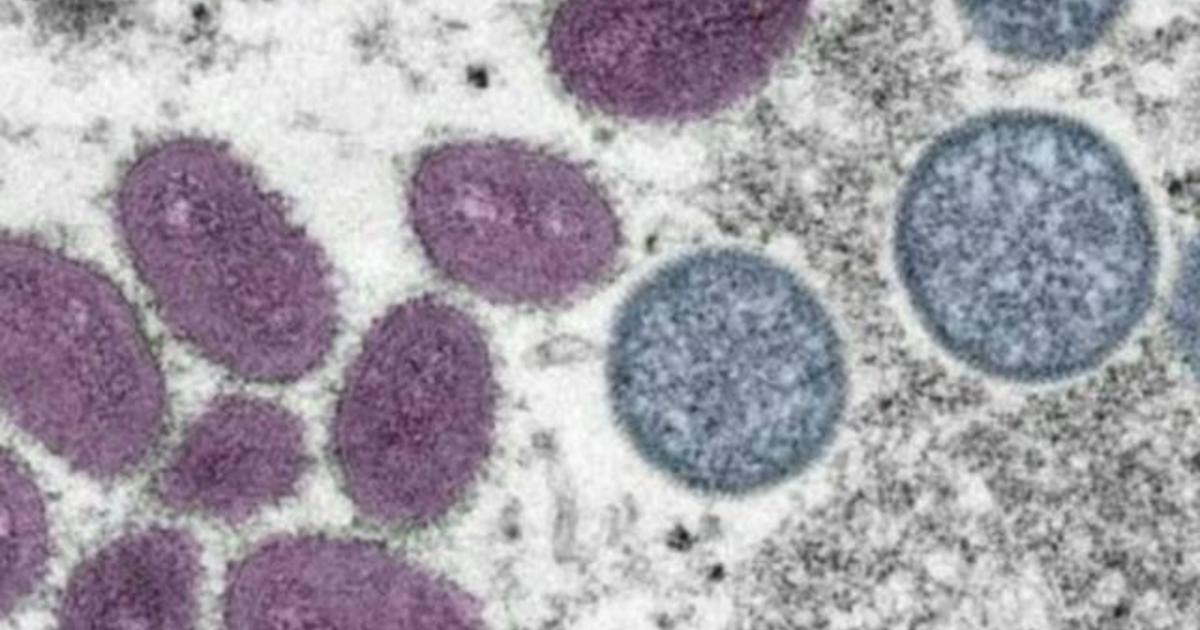 The statement applies statewide and will enable the Illinois Department of Public Health to coordinate logistics to aid in vaccine distribution and treatment and prevention efforts. The statement will also help coordinate the state’s response with the federal government.

“MPV is a rare, but potentially serious disease that requires the full mobilization of all available public health resources to prevent its spread,” Governor Pritzker said in a press release. “That is why I am declaring a state of emergency to ensure smooth coordination between government agencies and all levels of government, enabling us to rapidly prevent and treat the disease. We have seen this virus disproportionately affect the LGBTQ+ community in its initial spread. Here in Illinois, we will ensure our LGBTQ+ community has the resources they need to stay safe, while ensuring members are not stigmatized for accessing critical health care.”

The proclamation is effective immediately and will remain in effect for 30 days. The World Health Organization declared monkey pox a public health emergency of international concern on July 23.

“This emergency statement brings a necessary, heightened focus to the Monkeypox (MPV) outbreak that we are seeing here in Chicago, in our state, and across the country. Since the beginning of this outbreak, the Chicago Department of Public Health has been working diligently with clinical and community partners to raise awareness and vaccinate residents at risk and will continue to do so. Ultimately, however, we need more support from the federal level to fully address the threat MPV poses to our city. It is our hope that this statement joins a chorus of others across the country and encourages the rapid increase and distribution of vaccines. This statement empowers the state to exercise emergency powers and other government agencies, such as Illinois Emergency Management Agency (IEMA), directly involved in the Chicago does not need a separate emergency declaration because we are covered by the state declaration, and besides, we already have a local emergency declaration y procurement process; a strong local distribution network; and a diverse group of clinical and community partners working to raise awareness and vaccinate at-risk Chicagoans.”

Monkeypox: what we know so far

A total of 520 monkeypox cases were reported in Illinois on Monday, according to the Illinois Department of Health. This total includes all probable and confirmed cases.

The city of Chicago reported a total of 330 cases on July 28.

Centers for Disease Control and Prevention said Monkeypox can spread through close, personal and frequent skin-to-skin contact. Officials have noted that the virus mainly spreads among men with same-sex partners.

According to the CDC, symptoms include difficulty breathing, fever, headache rash. A full list of symptoms can be found here.

As CBS 2 reported, patients have described painful sores all over their bodies, along with fever, headache, muscle aches and swollen lymph nodes.

Cases of monkey pox often disappear after a few weeks without additional treatment. Some reported cases have been more serious and have resulted in hospitalizations.