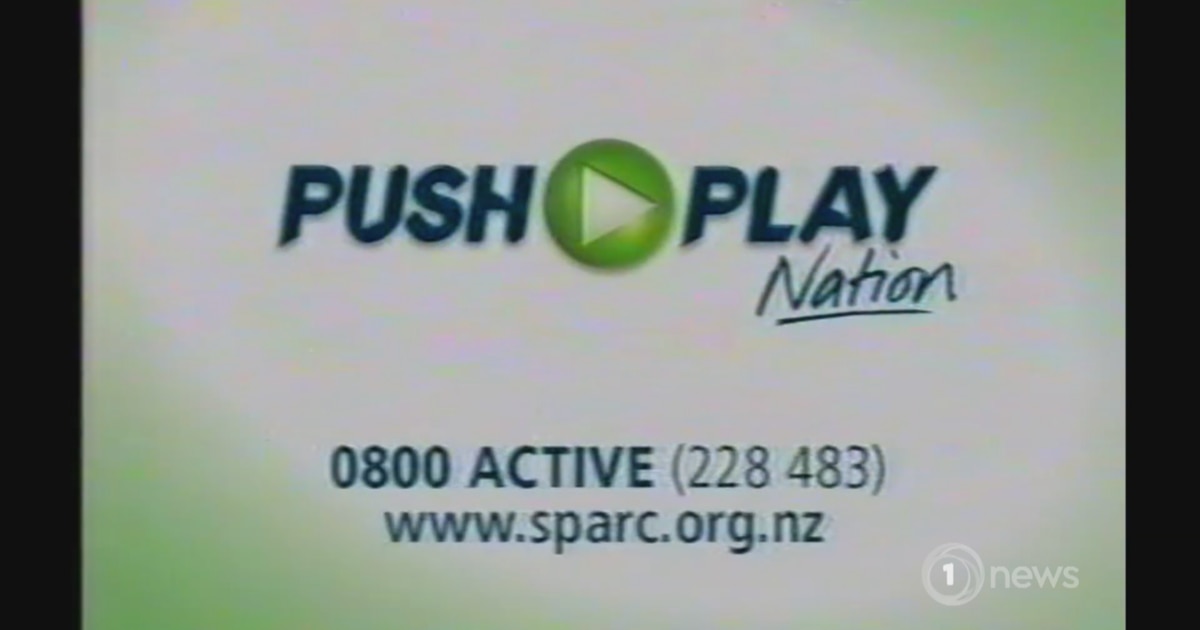 The catchy Push Play campaign of the 2000s is back, with Sport New Zealand relaunching the mass media initiative to get Kiwis more moving.

“For a lot of people it will bring back some great memories of people from days gone by and the messages and the melody,” said Sport New Zealand chief executive Raelene Castle. get active.

This time there is no daily goal of 30 minutes to get active. Instead, New Zealanders are supposed to play their way to exercise.

New research from Sport New Zealand showed that barriers for Kiwis to participate in physical activity are increasing in 2021, including a lack of motivation, feeling too unfit to participate more, losing exercise habits and feeling too tired.

While average adult activity levels per week returned to pre-pandemic levels, some groups, including youth and Pasifika, did not recover in 2021.

The research shows that for the age group from 5 to 18 years, participation in sports competitions and tournaments for all ethnicities has decreased in 2021.

“The decline in organized sports and activities has increased inequality in the system for Māori and Pacific ethnic groups and for young people living in deprived areas,” the study said.

The most significant declines between 2019 and 2021 participation in tournaments and competitions were seen in Māori and Pasifika men, with 38% and 46% less participation, respectively.

In the latest Push Play ad, kids are seen encouraging their family members to get active.

But no ongoing changes in physical activity levels were reported in surveys during this time.

The study summary reports that a separate, larger survey of the New Zealand population recorded a 3% increase in adult physical activity participation between 1997 and 2001.

The 2022 Push Play campaign cost $1.67 million and was funded from the $265 million Covid-19 recovery fund for sports and recreation allocated in the government’s 2020 budget.