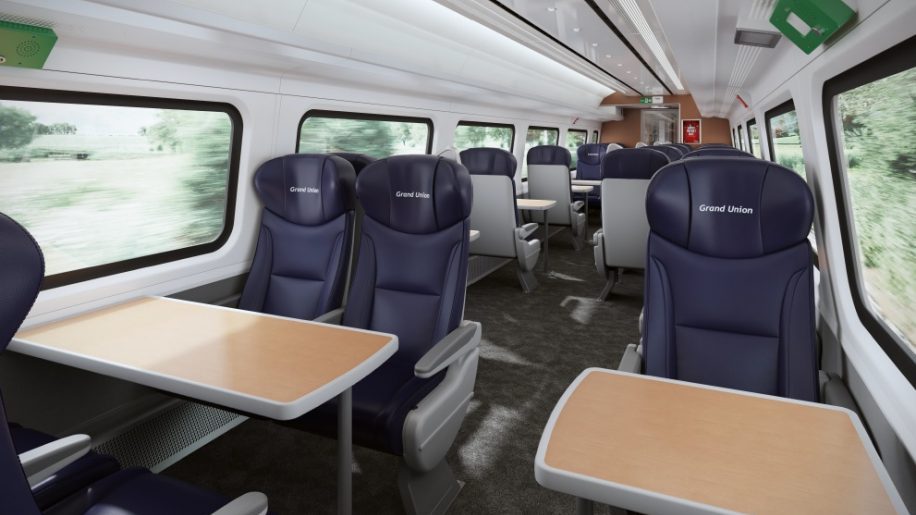 Grand Union had previously wanted to run between Cardiff and London.

But the application was rejected by the regulator, the Office of Rail and Road (ORR) due to “withdrawal of revenue” (a term favored by the rail industry) from the incumbent GWR.

So Grand Union has returned with a modified plan that should bring more benefits to the South Wales area. It therefore hopes that the ORR will take a positive view of its latest application.

What Grand Union wants to do now is launch a service between Carmarthen and London (the terminus is not mentioned, but is likely to be Paddington).

If the operator gets the green light, the service would start with Cardiff-London in May 2023. This would allow Grand Union to compete with GWR.

The service would be extended to Llanelli and Carmarthen from May 2025.

A park and ride station was to be built at Felindre, close to Junction 46 of the M4.

Services would call at the aforementioned station and bypass Swansea, cutting journey times to London by 20 minutes. Further details are not available at the time of writing.

However, train operators (TOCs) such as GWR pay hefty franchise fees to the government, which protects their interests.

It now competes on the London-Edinburgh flagship route in competition with the incumbent LNER.

Lumo was given the right to compete with LNER because it brought another product (one that would compete with domestic air) on the route.

It remains to be seen whether the ORR will see this latest Grand Union filing in a different light.

Meanwhile, Grand Union is still awaiting a decision on its proposal to operate Stirling-London.