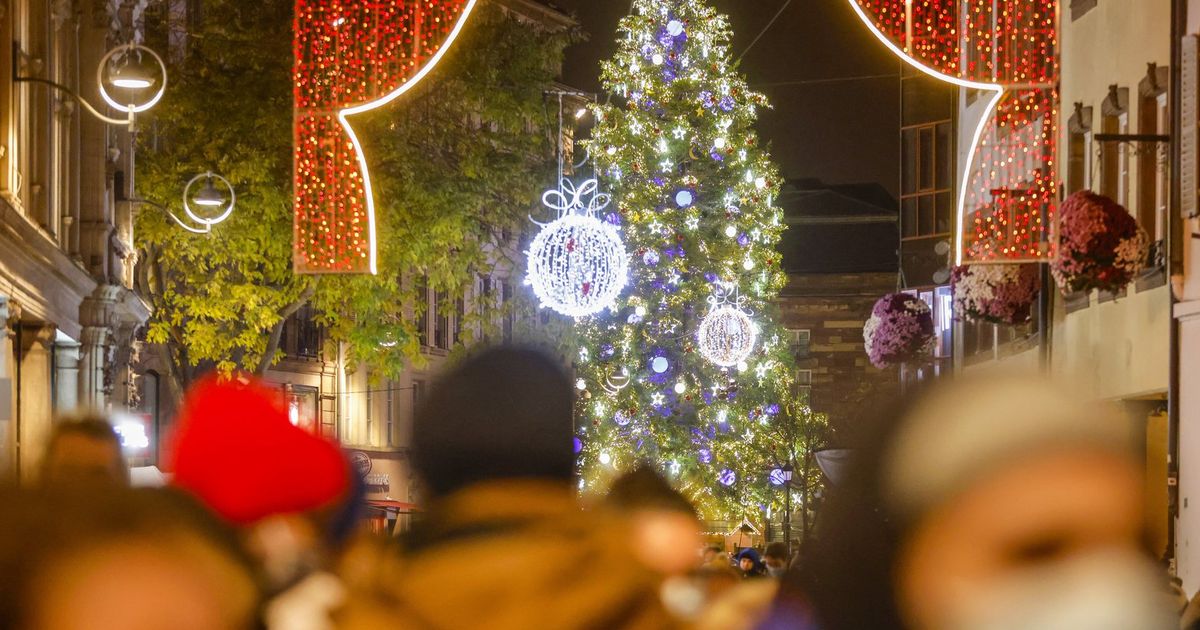 As a stealth wave of COVID-19 sweeps its way across the US, those who have so far dodged the virus are now getting sick — while others are getting COVID-19 for a second, third, or even fourth time.

Several factors have conspired to make monitoring the state of the pandemic more difficult than ever. The rise of home tests, which rarely make it to official case numbers, has made accurate counting of positive cases impossible. In addition, many US states and jurisdictions now report COVID-19 data only sporadically to the Centers for Disease Control and Prevention. Earlier this week, Washington, DC, reported case data to the agency for the first time since April.

This has happened as new, more contagious sub-variants of omicron make their way through the US population, leading not only to an increase in new cases of COVID-19, but also to frequent reinfections.

The latest versions of the virus appear to be particularly adept at evading the body’s immune response to both past COVID-19 infections and vaccines. Studies suggest that most reinfection cases go unreported, leaving little insight into how common they are.

All of this makes it extremely difficult to estimate what percentage of the population is currently vulnerable to COVID-19 – and how the pandemic could develop.

“The reality is things are really not going well right now,” Jacob Lemieux, an infectious disease physician at Massachusetts General Hospital, said during a COVID-19 briefing from Harvard Medical School on Tuesday. “We all thought we were going to get a reprieve after the devastating global microwave. And that was clearly the case until a few weeks ago.”

As a result, colleagues call in sick, friends post snapshots of positive COVID-19 tests on social media, and school contact tracing programs are broadcasting exposure warnings, even as official counts of COVID-19 cases suggest the numbers are only creeping in slowly backwards.

On Tuesday, the CDC reported more than 98,000 new cases. The actual number is almost certainly higher. “There’s so much less visibility into what’s happening,” said Rick Bright, a virologist and CEO of the Rockefeller Foundation’s Pandemic Prevention Institute.

Experts say it’s hard to know what the coming months will bring. While vaccines are still doing their best to keep most people out of the hospital, the virus is not behaving the same way it has in the past and most of the country is living as if the pandemic is over.

In December and January, during the first wave of ommicron infections, cases skyrocketed before falling almost as quickly. That’s because widespread infections at the start of the outbreak meant that the virus quickly infected fewer people. Public health measures, such as masking, also helped reduce the spread.

That may not be what happens this time.

“It’s likely we won’t see the same rapid drop in cases as we’ve seen at other peaks,” said Bob Wachter, chief of medicine at the University of California, San Francisco.

Early evidence suggests that omicron not only made COVID-19 re-infection more likely, but also shortened the period during which a previous infection provides protection against the virus.

There was hope that last winter’s hundreds of thousands of omicron infections would help boost the population’s immunity and protect against future spikes in the coming months. According to CDC data, about a third of the country had contracted COVID-19 before the microwave wave, a figure that has since risen to more than half. But how effective those antibodies are now depends on which variant someone gets.

Delta immunity, for example, does not hold up well against other variants, according to a recently published study in Nature. And there is now evidence that some omicron subvariants can even evade the immune defenses conferred by omicron variants that preceded them. A recent study, published as a preprint by researchers in Beijing, found that several omicron subvariants – BA.2.12.1, BA.4 and BA.5 – could get past the defense of immunity against infection with a different version of omicron, BA.1.

All of these factors mean that huge segments of the population that were once protected from infection may now be vulnerable.

It is unclear how often reinfections occur or with which variants people are re-infected. The CDC’s last update on reinfections was in January. The agency has not indicated whether it is following the cases and is not making such data available to the public.

However, a handful of state health departments have been closely monitoring the repeated cases. Those data suggest that reinfections are now more common.

The Colorado State Health Department, for example, has recorded more than 44,000 reinfections during the pandemic — 82% of which have occurred since omicron became the dominant variant in December. Reinfections are more common in the unvaccinated, but according to the data, more than a third of cases are in people who have completed their first two-dose series of vaccines. More than 16% of reinfections in Colorado were in people with at least one booster dose.

Data from the North Carolina Department of Health and Human Services shows that reinfections have increased in the state since late March. Reinfections currently make up 8% of the total number of infections in the state for the week ending April 30.

“It feels like the first time in two years that regardless of someone being very careful and doing everything right, it won’t be surprising if they end up getting COVID-19,” said Wachter of the University of California, San Francisco. “We’re definitely in a wave.”

This story was originally published on bloomberg.com. Read it here.