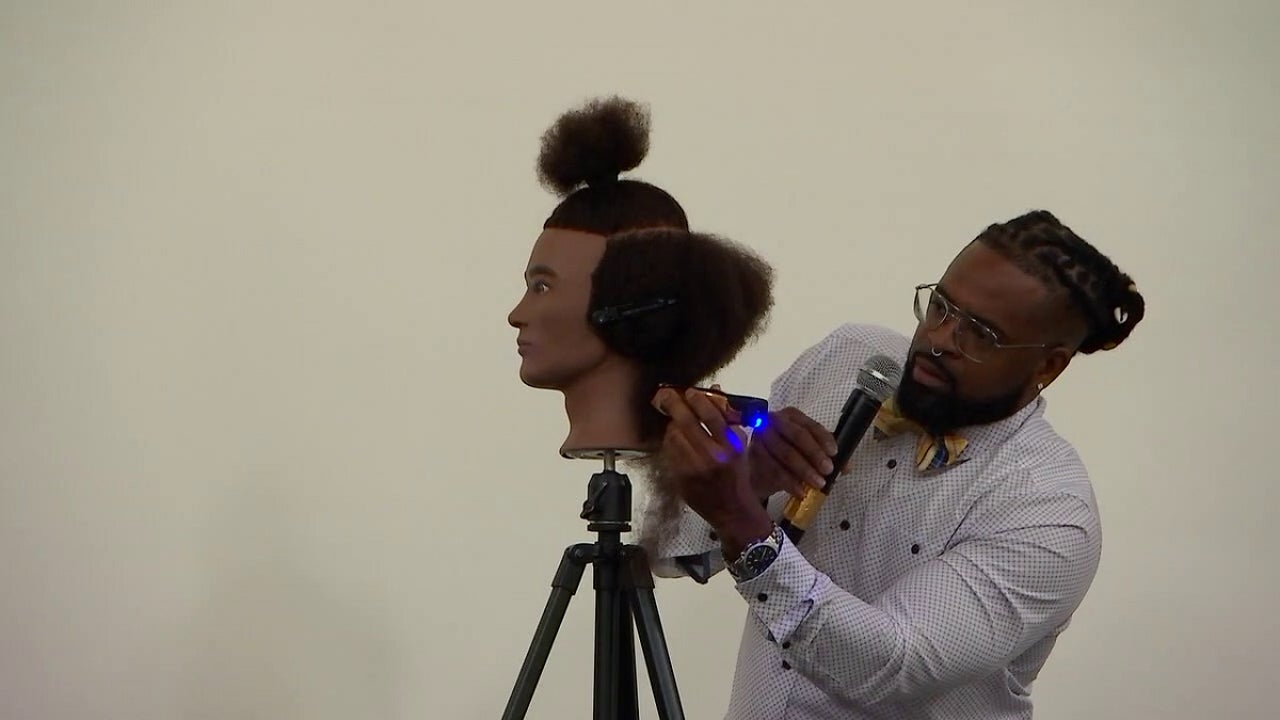 A group of hairdressers and beauticians underwent training this week that had little to do with hair.

(FOX 9) – A group of local hairdressers and beauticians attended training this week and it had little to do with hair. The focus was instead on educating hairstylists in communities of color to be mental health advocates.

Monday was a training day for more than two dozen barbers and hairstylists at the Sabathani Community Center in south Minneapolis.

But hair is only part of the conversation and the topic of mental health takes center stage.

“For a long time I thought mental illness looked a certain way,” said a man onstage giving a demonstration about tapered hair. The group is here to be trained in recognizing the warning signs of mental illness in the clients they serve.

“We know that our hairdressers and stylists are very connected to the community,” said Darnell Rice of The Confess Project. Launched in Arkansas in 2016, the grassroots organization works to empower hairstylists to support their clients’ mental health.

Rice and Dontay Williams are leading the conversation today.

“There’s a psychology that happens, so when a guy cuts your hair and engages in that physical activity, it opens that door for conversation,” says Dontay Williams. Williams has been with The Confess Project since its inception.

According to the National Institutes of Health, it is estimated that one in five adults in the US experiences a mental illness. And Williams says people in communities of color are sometimes reluctant to seek support or encounter barriers to mental health.

“I think the barbershop and beauty salon is a powerful place. It’s a place where you can be yourself,” Williams says.

And these hairstylists and barbers are now equipped with a new set of tools.

“We teach our hairdressers to know the signs. Know body language, tone. Because that hairdresser is right in that client’s ear. So they can see those signs and provide support and resources in the community,” Rice says.

Ucare and the mental health agency, Kente Circle, teamed up to host the training event. Organizers of The Confess Project say they’ve reached out to more than 1,400 hairdressers and beauticians in cities across the country.