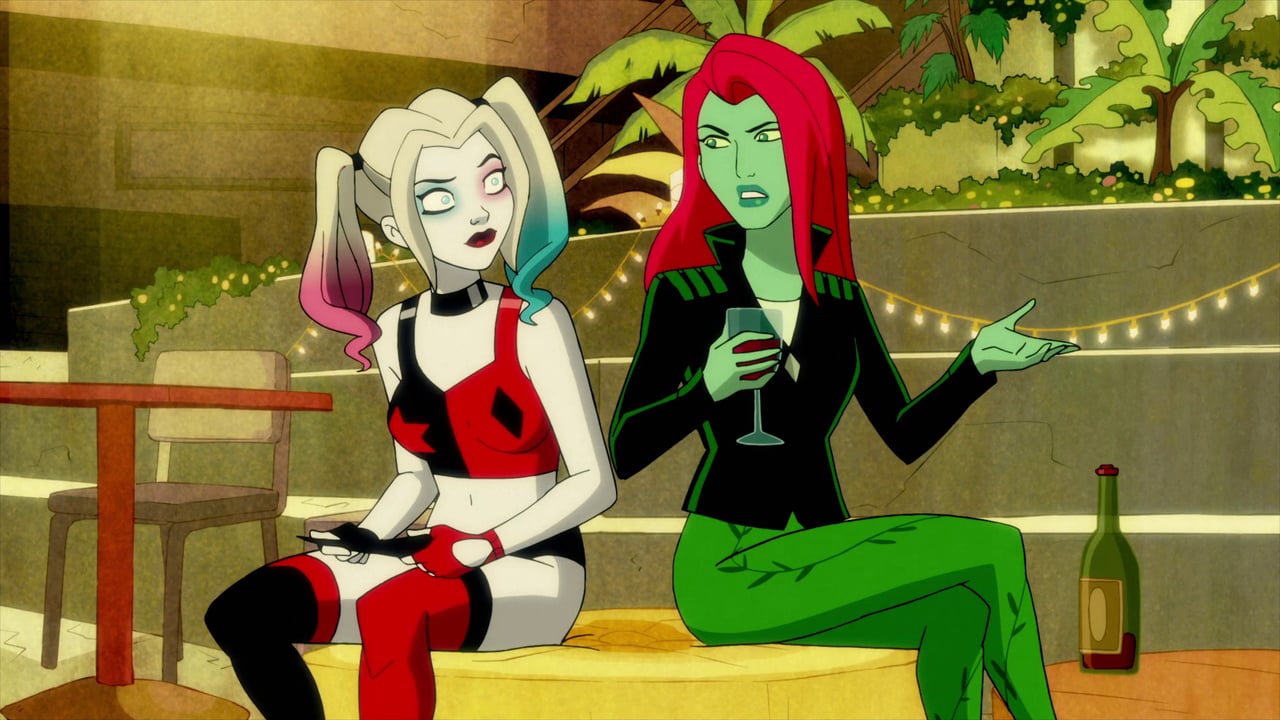 It’s official – Harley Quinn is back, arriving on HBO Max in July. The hit animated series starring Kaley Cuoco as the iconic Harley Quinn has no confirmed release date yet, but will be back sometime in July, according to a Warner Media press release.

ANIMATION LAST FOREVER! In the meantime, enjoy my season 3 teaser filled with beautiful coloring book pages from me and Ives. #DCFanDome pic.twitter.com/72GBpPND3r

At the end of Season 2, Harley and Ivy (now officially a couple) set out to cause mayhem and mayhem on a cross-country road trip that Harley describes as their “Eat, Bang, Kill Tour.” A spin-off comic series aptly named “Eat, Bang, Kill Tour” showcases their antics as they are chased across the country by Commissioner Gordon.

Season 3 picks up where they left off, back to Gotham with Commissioner Gordon hot on their heels… and it looks like we can expect even more DC characters, with Nightwing, John Constantine, Mad Hatter, Clock King and Amanda Waller featuring it’s already confirmed. There’s even a cameo with director James Gunn, so expect it to get a bit meta.

Elsewhere, Harley Quinn’s Kite Man will star in its own spin-off – a show described as “Cheers to Villains”, in which he runs a bar where super villains hang out.

IGN’s Harley Quinn Season 2 review says, “the series looks to be even stronger in its second outing. The new status quo and stronger emphasis on Gotham’s villains help set a darker tone while still showing all the crazy, deep-rooted DC deliver humor fans could ask for. Season 2 may very well succeed where Birds of Prey never quite did – exploring what happens when Harley wants to become her own wife.”

Ryan Leston is an entertainment journalist and film critic for IGN. You can follow him on Twitter†