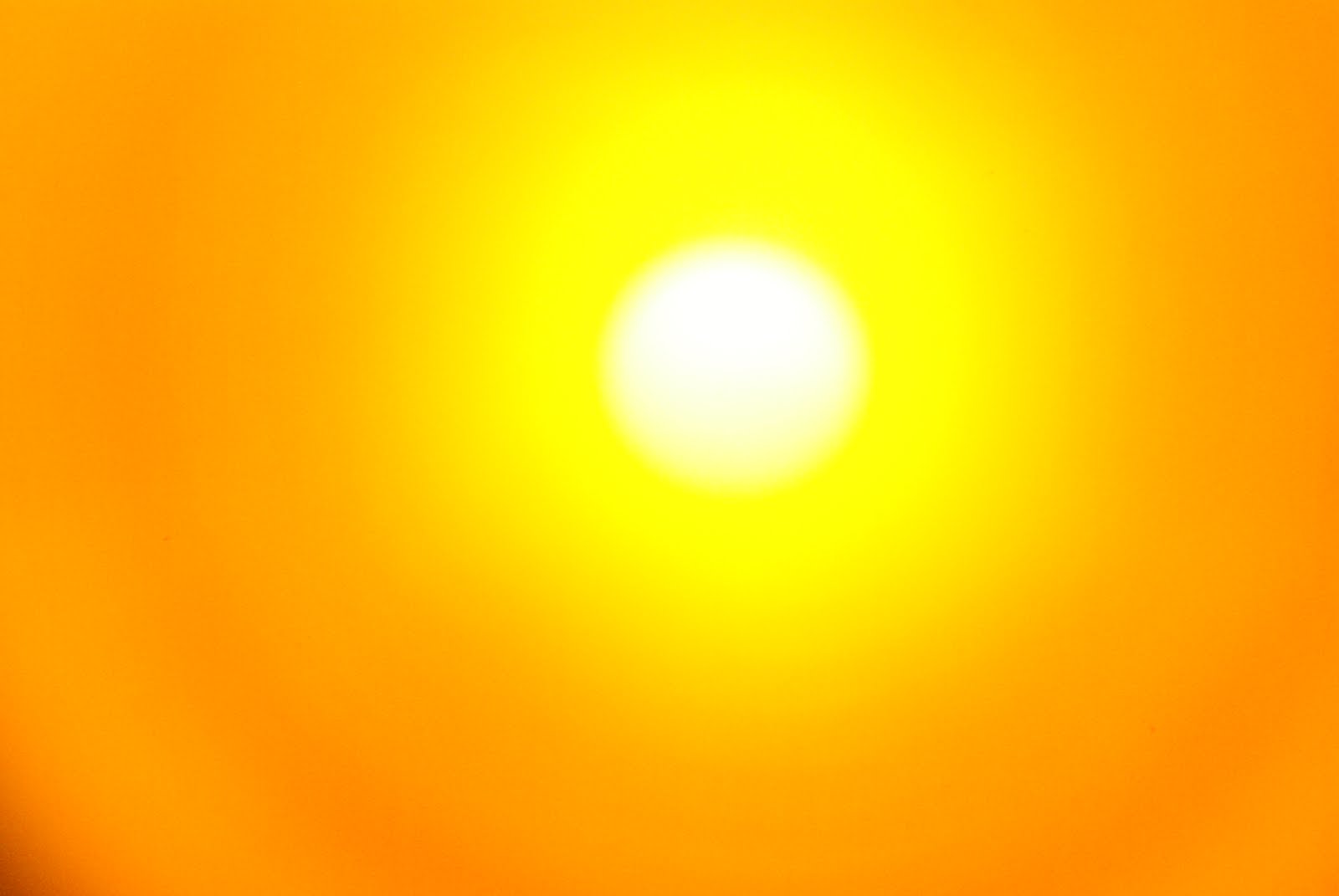 Heat records were broken in southern New Brunswick on Thursday afternoon, according to Environment Canada.

Meteorologist Jill Maepea says it’s a little early for a heat wave, but not that uncommon.

Maepea says the heat will continue for a few more days with much-needed showers later this weekend.

“We expect all areas to cool down on Sunday as we see more clouds on Saturday night and that’s our next chance for some precipitation. We expect a shower on Sunday.”