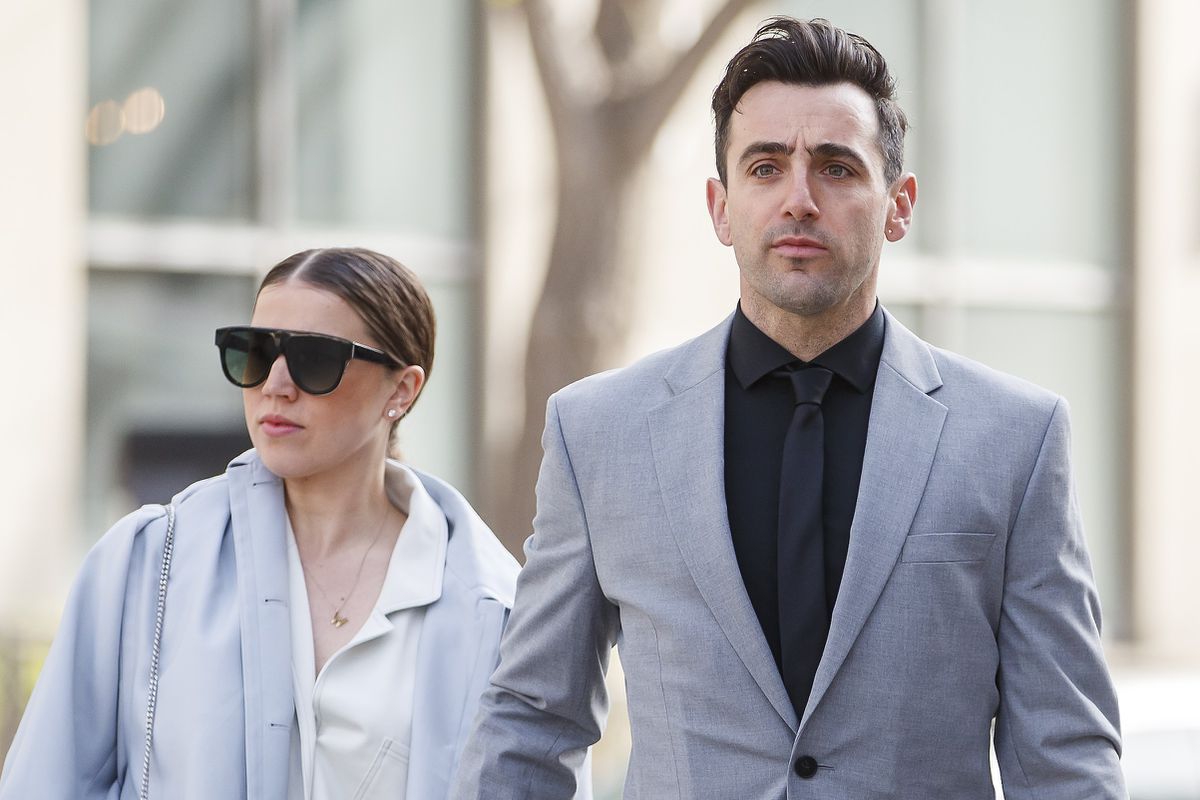 The Crown finished presenting its evidence early last week and the defense is expected to begin defending its case today.

Hoggard, the frontman of the band Hedley, has pleaded not guilty to two charges of assault with bodily harm and one of sexual interference, a charge relating to sexually touching a person under 16.

The charges relate to incidents involving two complainants, one of whom was a teenager at the time.

Prosecutors allege that Hoggard arranged for the complainants to meet him at hotels in the Toronto area, where they allege he repeatedly and violently raped them, leaving them bleeding and bruised.

The defense, meanwhile, alleges that Hoggard had consensual sex with the complainants.