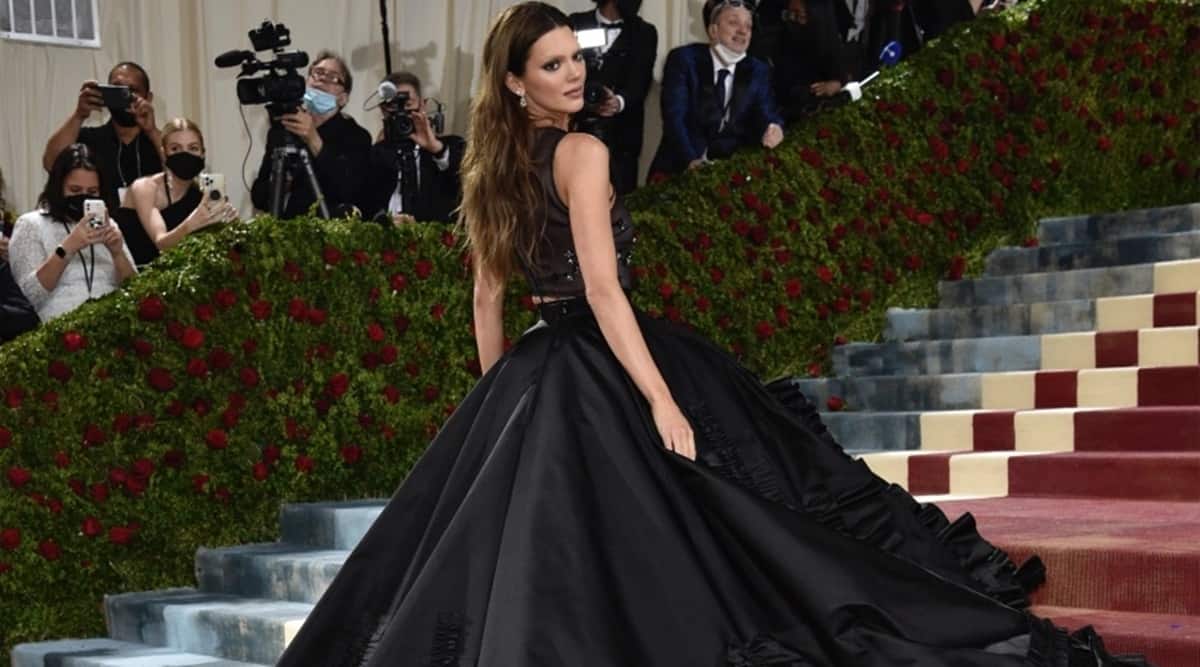 The Kardashian-Jenner clan, which rules American reality TV, is always in the news for the most interesting reasons ever – be it their relationships, personal moments or their fashion and red carpet performances†

Kendall Jennerwho otherwise likes to keep a low profile when it comes to their reality show – their latest is called ‘The Kardashians’ — lately, social media has been buzzing for a particular video of her (a clip from the show), where she struggles with her culinary skills.

What culinary skills, you ask? Cutting a cucumber. While it may seem like the easiest kitchen job there is, the supermodel seemed confused as he tried to cut the summer fruit.

During the May 12 episode of The Kardashians, the 26-year-old was seen spending some time with her mother Kris Jenner before going into the kitchen to find something to eat. Her mother asked her, “Would you like the chef to make you a snack?” to which she replied: ‘I make it myself. I’m just going to cut some cucumbers. It’s pretty easy.”

Only it wasn’t easy for her as she was apparently confused about how to even hold the knife. She first tried slicing the cucumber without holding it, then decided to hold the tail with one hand, then proceeded to chop it clumsily with the other hand in a criss-cross motion.

Her mother called the chef to do the work for her, but the model replied that although she is afraid of the knife, she would cut the cucumber herself. This exchange had the internet laughing.

Check out these hilarious tweets:

when you feel like you can’t do something right, watch kendall jenner chop a cucumber😭

Kendall slicing a cucumber has derailed my whole week

Sometimes I think I’m not good at anything, and then I remember I can at least cut a cucumber. #Kendall Jenner

Obsessed with Kendall Jenner trying to prove she’s not a spoiled rich girl by insisting on making her own snack and nearly dislocated her shoulder trying to cut a cucumber.