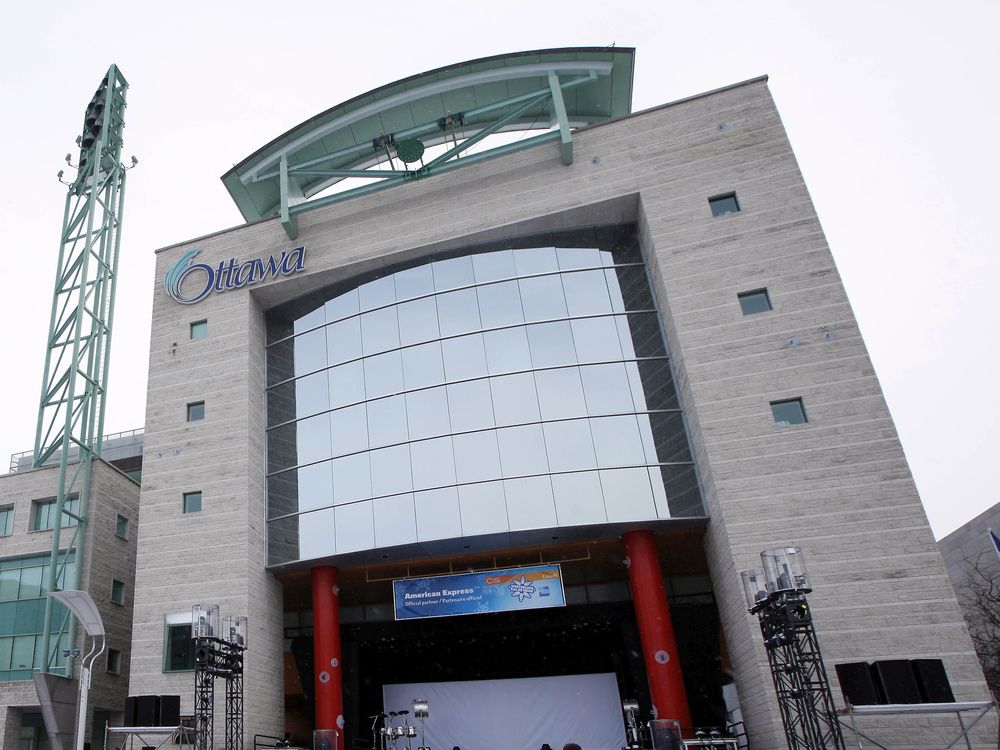 Just three months before the Ottawa municipal election, Prime Minister Doug Ford announced his intention to give the mayors of Ottawa and Toronto sweeping powers to veto city council decisions. The only way to beat the veto would be for as many as two-thirds of councilors to lift it — meaning the mayor, along with just eight city councilors in Ottawa’s case, could control the council agenda.

These new powers are not, as City Secretary Steve Clarke has said, a means of pushing for “more affordable housing”; instead, they are a means of centralizing power at the expense of residents and local representatives. Policy direction in this new system would depend heavily on who becomes mayor. Yet no stable, truly democratic political system should be based on one individual.

There’s one point proponents of the “strong mayor” system make that we can all agree on: our current system needs to change in order to approve important policies faster. After all, we are dealing with several urgent crises.

However, the way to deal with these crises is not by concentrating power, but by decentralizing it. That’s exactly what could be done if Ottawa became a Charter City.

A city statute, advocated by policy experts, academics and activists across Canada and the world, would give municipalities greater autonomy, including protection against excessive provincial interference in local government.

This is not the first time Ford has interfered with the local affairs of municipal governments. Notoriously, he halved the number of seats on the Toronto City Council in the middle of the 2018 election. He also passed legislation preventing councils from changing their electoral system to ranked ballots in 2020, despite residents of multiple cities such as London, Kingston and Cambridge voting in favor of the new system through referendums.

If the federal government were to decide on a whim to change the governance structure of provinces, there would be a huge uproar. The same should apply to provinces that are changing the way municipalities work.

A city charter could also give the city of Ottawa more powers when it comes to increasing revenue. Currently, most of the money raised, nearly half, comes from property taxes. The rest comes from fees and service costs, supplemented by provincial and federal subsidies. The system is essentially aimed at making municipalities dependent on the actions and decisions of the province.

In contrast, several U.S. and European municipalities, which have gained more independence through city charters, have the ability to generate income through various means such as a local sales tax, income tax, a real estate transfer tax, and many other instruments. By being able to rely on diverse income streams rather than an already overstretched property tax base, our city could provide stable funding to adequately address the many pressing challenges we face.

A Charter City could also decide to adopt a borough system like the one that exists in Montreal, or otherwise decentralize decision-making, giving rural and suburban areas more power to tailor city services to their needs, while inner-city areas gain greater control over their neighbourhood.

Under Canada’s current constitution, municipalities have very little power and are simply “creatures of the provinces.” This ancient and archaic understanding of Canadian cities dates back to a time when the vast majority of Canadians lived in rural areas and cities were not even as densely populated as they are today. There’s no reason why cities like Ottawa or Toronto, whose governments represent millions of people, should have much less power than Prince Edward Island, a province of just over 150,000.

If the province is really concerned about the lack of affordable housing, the climate crisis or other major crisis cities that cities are facing, then it should give municipalities the means to deal with them. The only way to do this is to strengthen our local democracy – not the mayor.

Sam Hersho is a community and political organizer based in Ottawa. He sits on the board of directors of Horizon Ottawa, a local grassroots organization that focuses on municipal issues.