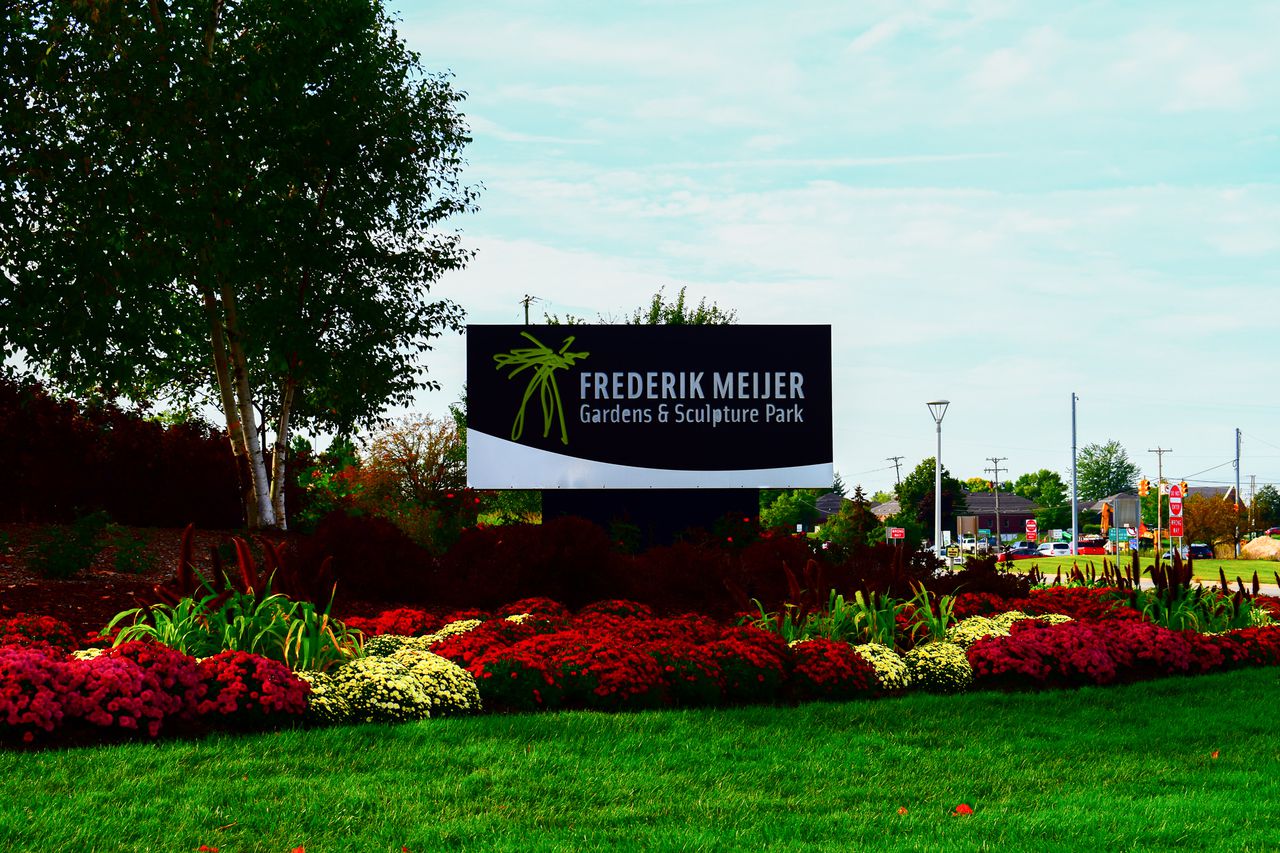 GRAND RAPIDS, MI — A sculpture honoring lives lost in the Holocaust will soon be part of the Frederik Meijer Gardens and Sculpture Park.

A memorial and sculpture will be dedicated next month at Frederik Meijer Gardens to honor the millions who died in the Holocaust, Meijer Gardens said in a press release.

The memorial site was made possible by a donation from the Pestka family in memory of their father Henry, survivors who settled in West Michigan and the millions of Jews who perished in the Holocaust, the release said.

The site, which will be officially inaugurated on June 30, will feature “Ways to Say Goodbye,” a sculpture created by Ariel Schlesinger, the release said.

Meijer Gardens and the Jewish Federation of Grand Rapids see the monument as a meeting place for Grand Rapids’ Jewish community, the release said. The sculpture will also serve as a teaching tool for educators, both locally and nationally.

“Frederik Meijer Gardens & Sculpture Park is deeply honored to dedicate Ariel Schlesinger’s beautiful sculpture ‘Ways to Say Goodbye’ and the surrounding memorial,” said David Hooker, president and CEO of Meijer Gardens. “We are deeply grateful for this gift that adds such an important piece of art to our permanent collection, which is dedicated to the memory of Henry Pestka and the six million Jews murdered during the Holocaust.

“Our community will forever benefit from this extraordinary gift that serves to educate and promote peace,” Hooker said.

The sculpture is a 20 meter high aluminum mold of a fig tree with shards of glass between the branches. It addresses themes of deep loss and grief, the release said.

“This tree was specially chosen by Schlesinger for its character and as a symbol of the Jewish struggle for survival, both during and after the Holocaust,” the release said. “The tree seems fragile and clings to life; however, it is also representative of great endurance.”

The memorial is important to the Pestka family because their father was a survivor, Linda Pestka said.

“The numbers 73847 are numbers that we will never forget,” she said. “They were tattooed on my father’s forearm, as if he were an animal, as identification for his possible death. It is our duty to educate, respect and honor the victims and their families for the unthinkable acts against life and morals.

“The Holocaust really happened. Holocaust deniers report false and harmful information. Anti-Semitism and other hate crimes are on the rise. The Meijer Gardens Memorial sculpture will enable hundreds of thousands of people each year to be educated and aware of the atrocities against humanity. Let’s never forget.”

Look inside a house destroyed by Gaylord tornado