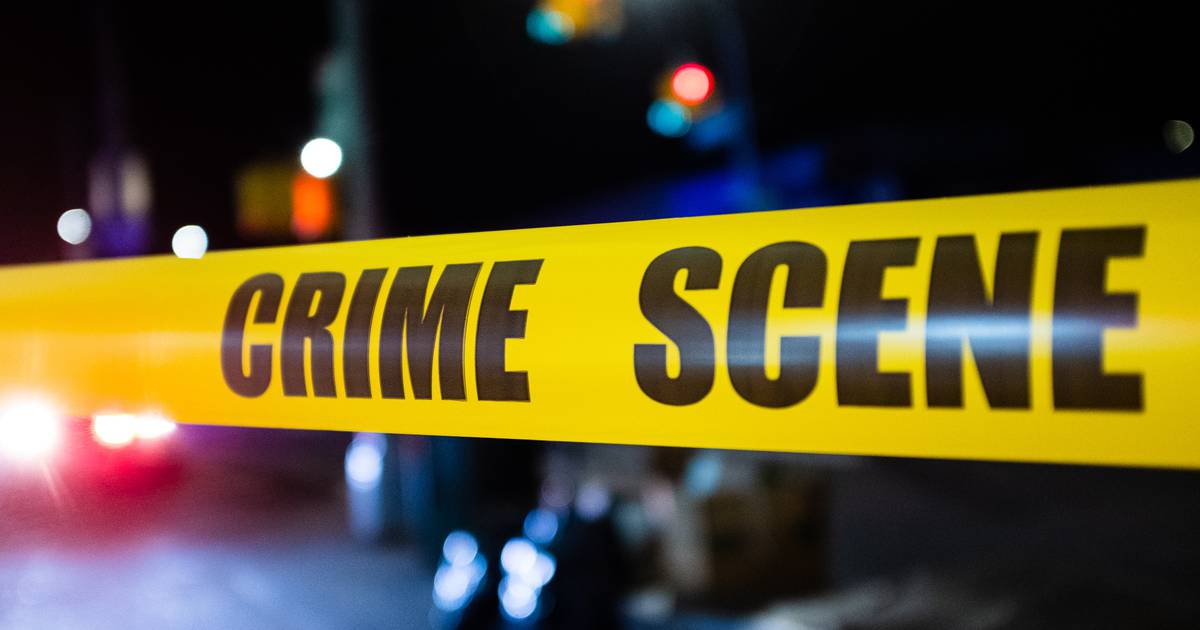 A homeless man temporarily living with a Queens woman shot and killed her on Monday, police said.

The disagreement escalated and Stykes pulled out a pistol and shot the woman in the left arm, puncturing an artery, police said.

Doctors rushed Lugo to Jamaica Hospital, but she could not be saved.

Lugo lived in an apartment a stone’s throw from the crime scene, where she sheltered Stykes, police said. Police don’t think they were in a relationship.

Stykes was quickly arrested and charged with murder and criminal weapons possession.

Both Stykes and Lugo have been arrested multiple times, police said.