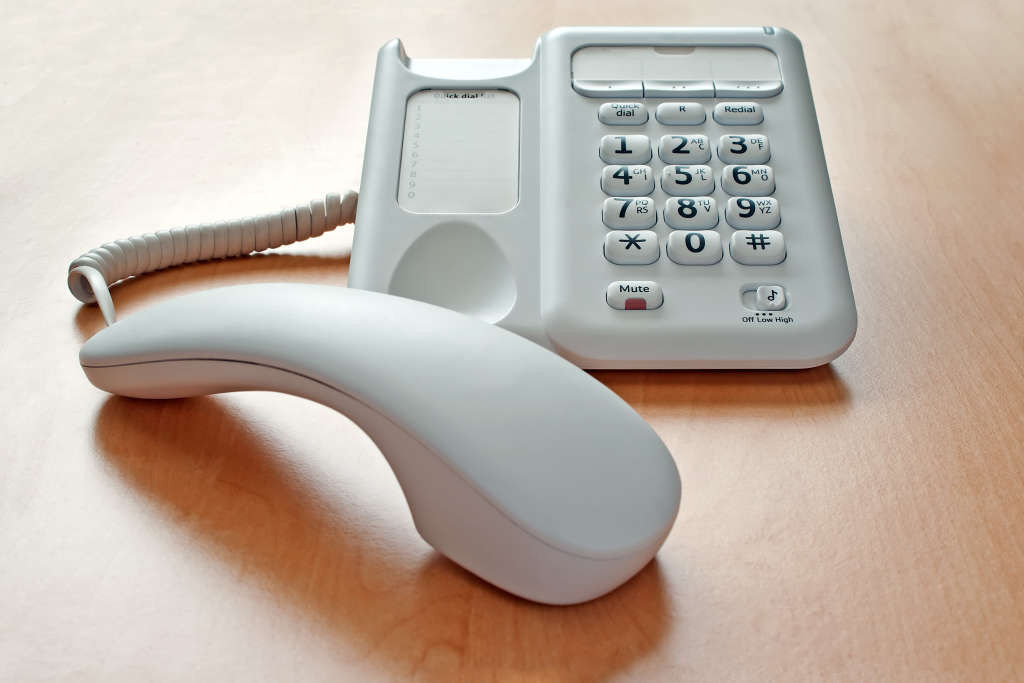 Virginia, Maryland and DC have joined a nationwide task force to fight the onslaught of robocalls coming from overseas.

Virginia, Maryland and DC have joined a nationwide task force to fight the onslaught of robocalls coming from overseas.

An estimated 33 million scam robocalls are made daily to US numbers, according to the National Consumer Law Center and Electronic Privacy Information Center.

Authorities plan to investigate and mount legal action against the companies. The goal of the task force it to cut down on illegal robocalls.

“Robocalls are more than an annoyance. They are often schemes by fraudsters and scammers with the purpose of stealing billions of dollars from unsuspecting Americans,” Maryland Attorney General Brian Frosh said.

Last year, robocalls that mostly originated overseas bilked nearly $30 billion from victims, according to a statement from Frosh’s office.

Robocall scams have pretended to be coming from Amazon, the Social Security Administration, the IRS and more.

Get breaking news and daily headlines delivered to your email inbox by signing up here.

© 2022 WTOP. All Rights Reserved. This website is not intended for users located within the European Economic Area.