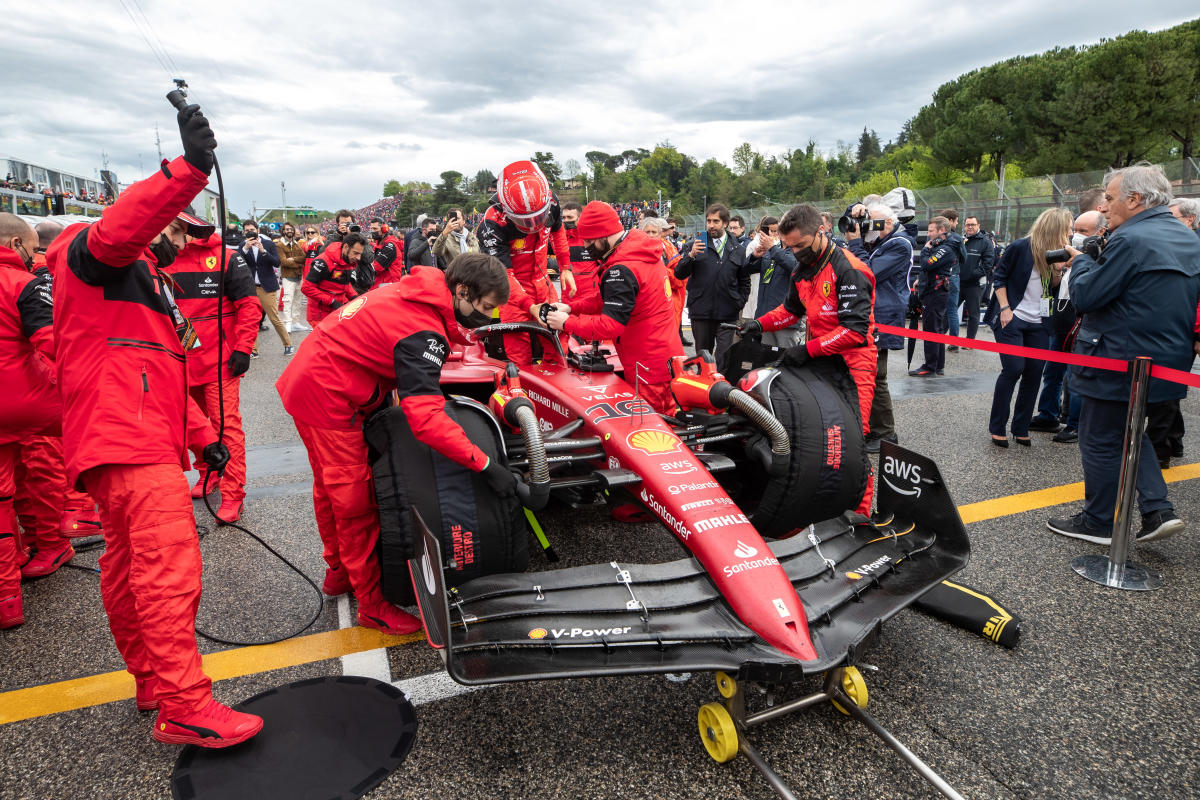 Formula 1 (FWONK) is coming to Miami this weekend and behind the fast cars, star drivers and high stakes is something you might not expect: machine learning.

Machine learning has become the key to teams’ success on the track, but its use in sport goes beyond that. For example, machine learning is currently being used to improve fan engagement, said Dr. Priya Ponnapalli, director and chief scientist at the Amazon (AMZN) Web Services (AWS) Machine Learning Solutions Lab.

“We are fueling multiple innovations on and off the track ranging from how Formula 1 collects, tracks and analyzes the data they have,” she told Yahoo Finance. “We’re applying machine learning to generate ‘F1 insights’ that help educate fans while entertaining them.”

AWS and Ponnapalli are working with Formula 1 as the sport’s designated cloud service and machine learning provider, both of whom have previously worked with Ferrari. AWS is also Ferrari’s official cloud, machine learning and artificial intelligence provider under a separate contract.

Ponnapalli — who holds a PhD in electrical and computer engineering from the University of Texas at Austin, and previously served as a faculty member at Rutgers Business School — has worked on a wide variety of projects at the intersection of sports and machine learning. Those projects ranged from the National Hockey League and the National Football League to the Tokyo Olympics, where she and her team helped the Australian swim team optimize their relay strategy.

Formula 1 itself is an “extremely data-rich sport,” said Ponnapalli, adding that there are about 300 million sensors on every F1 car every second, generating nearly 1.1 million data points. These data points are vital pieces of information in a sport where leads are vulnerable and declines are always possible.

Take Ferrari: Although the team finished third in the 2021 Constructors Championship, it is currently leading the battle for that prestigious team honour. The team’s return to glory has coincided with its increased involvement with AWS, Ponnapalli confirmed.

In addition, 24-year-old Ferrari driver Charles Leclerc, who has been in Formula 1 since 2018, currently heads the 2022 driver’s standings.

“They run complex simulations that can test the performance of cars under different driving conditions and racing scenarios,” she said.

Formula 1 saw its popularity grow with a wider audience following the release of the Netflix (NFLX) series “Drive to Survive”, which chronicles F1’s personalities, dramas and technological innovations season by season. Netflix recently announced it would be extending the show for two more seasons.

Allie Garfinkle is a senior tech reporter at Yahoo Finance. Find her on twitter @agarfinks†

Read the latest financial and business news from Yahoo Finance†