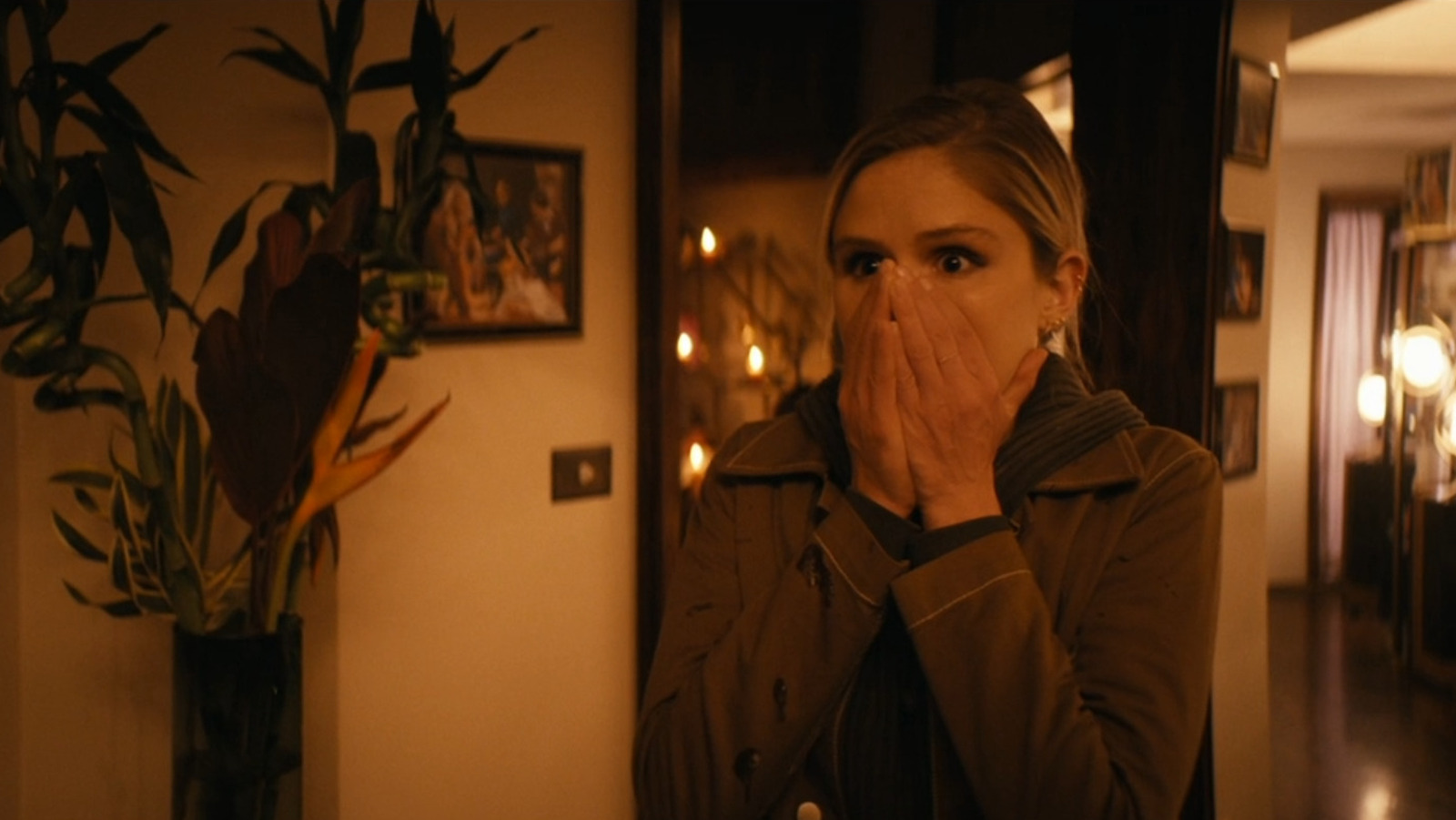 Perhaps the best example of ‘The Boys’ relative restraint is the way Homelander, while certainly a rapist, rarely threatens a female character with rape. His sex scenes on the show are weird and disturbing, but they’re undeniably more creative than most of what we’ve seen on TV. It’s hard to view his scenes with Stillwell in Season 1 as strictly consensual given the sheer power imbalance, but these scenes are fraught with so much subtext about Homelander’s psyche.

Meanwhile, you can go back to most of the “Game of Thrones” sexual assault scenes and see what the scene tells us about the rapist in question. Often times, the show features a minor character who abuses a maid for seemingly no purpose other than to establish that he is a villain so that a character like Arya or Jon of the Hound can kill them and make the audience feel good about it. Sansa’s rape scene is the same, but bigger: it exists to further establish Ramsay as an evil character so that it will be more satisfying later on when Sansa feeds him to his dogs.

Homelander’s evil is shown constantly in “The Boys,” but the way the writers portray his evil is far more creative than anything “GOT” showrunners Benioff and Weiss have ever come up with. You can call Homelander’s many sadistic acts on the series disturbing or frustrating, but you can’t call them lazy writing. Season 3 created a dynamic between him and Starlight that could easily have resulted in a rape or attempted rape at the hands of Benioff and Weiss, but the show wisely avoided going that way.