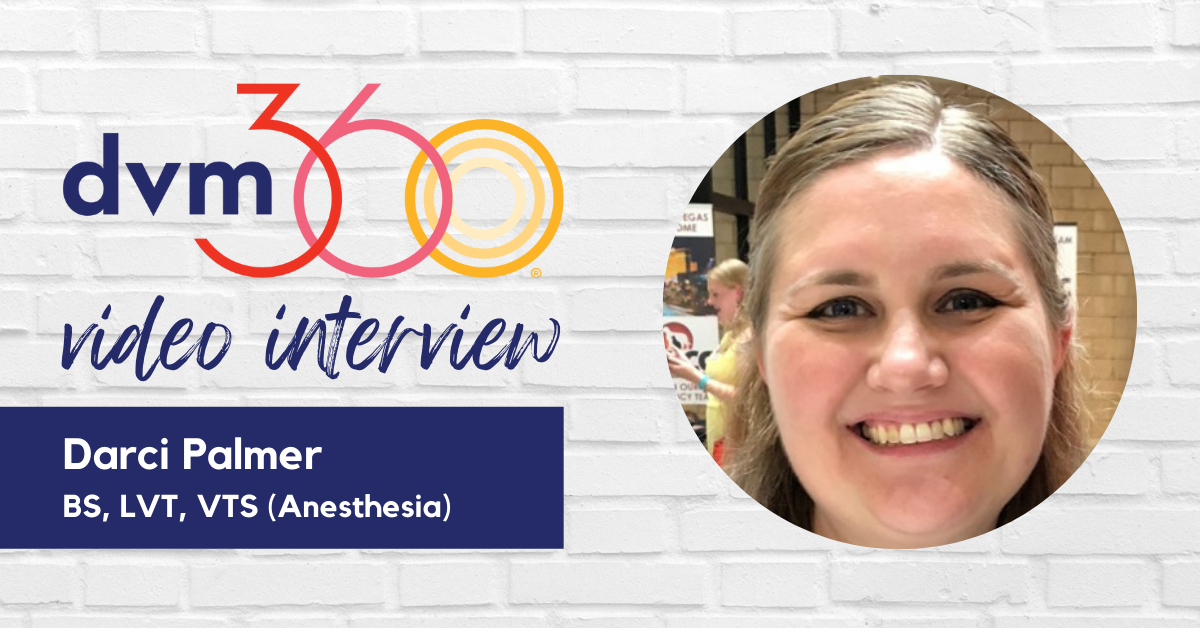 Darci Palmer, BS, LVT, VTS, shares a common anesthesia mistake and what to do instead

Mistakes during anesthesia can have serious consequences. Darci Palmer, BS, LVT, VTS, explains a common anesthesia mistake and how to avoid it. Plus, she shares tips to avoid math mistakes.

Watch the video below for the full discussion. The following is a partial transcript.

Darci Palmer, BS, LVT, VTS: Probably the most common avoidable anesthesia-related mistake is simply leaving the pop-off valve closed. And that’s often due to people not being pressured to properly monitor their anesthesia machines. So everyone should pressurize their machine before they are ever used on a patient. But what a lot of people do, and it’s actually not correct, is they just take their hand off the end of the breathing circuit to relieve the pressure. What needs to be done is open the pop-off valve to relieve the pressure in that circuit and test it to make sure the pop-off valve is actually functioning, and that the gas is going into the purge system at that point.