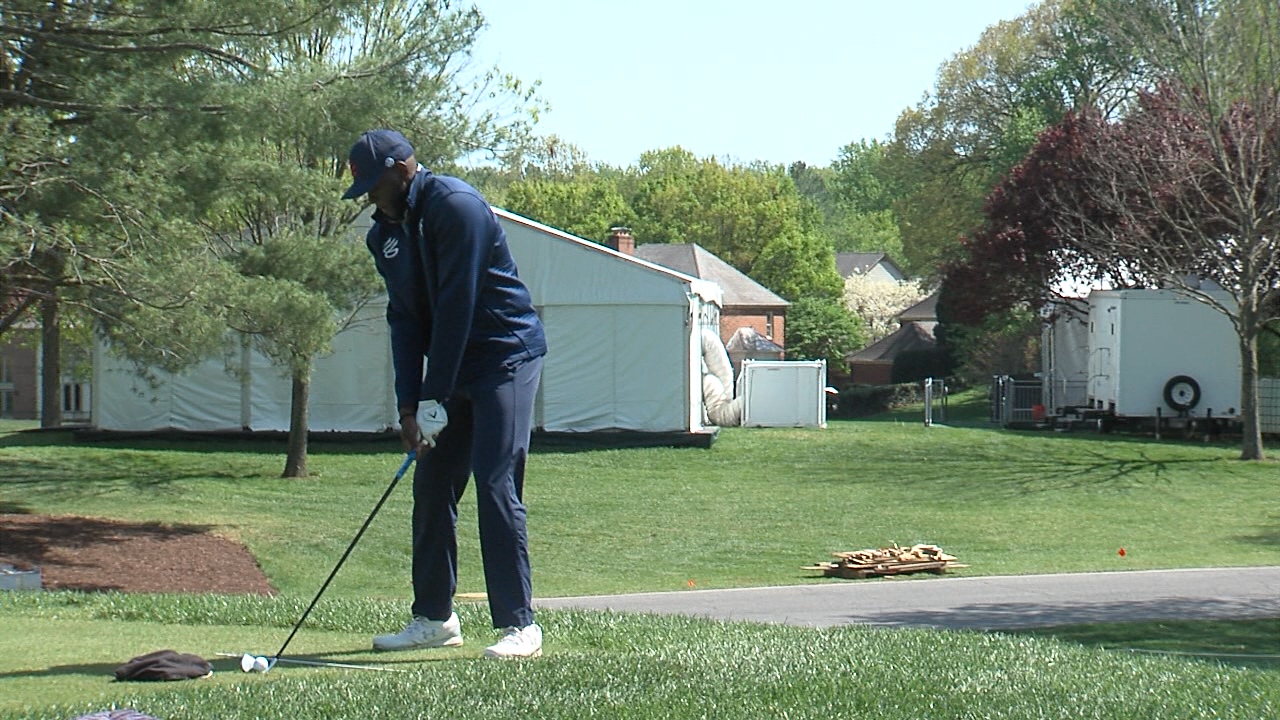 POTOMAC, Md. (WDVM) – When the Wells Fargo Championship officially kicks off Thursday, a golfer from Howard University will participate in the event.

21-year-old Gregory Odom Jr. competes as an amateur on a sponsorship waiver and will compete in the event, his first PGA event and the first appearance of a Howard Bison in one.

“This is my fresh start and to know that I’m finally getting my first PGA start, I think it’s pretty cool to be in my second home,” said Odom. “I’m just here to show my game and be here with my supporters.”

Odom told WDVM last week that his mother and her best friend, as well as some of his close friends, will see him compete this week. His late father, who introduced him to golf, passed away on May 1, 2021.

“I think the first thing he would say is his good job,” Odom said. “I think he would be very ecstatic that I’m here and that he could watch.”

In 2021, NBA star Steph Curry pledged to enjoy the Howard men’s and women’s golf programs for six years, and play a part in helping Odom achieve this week’s feat.

The Howard golf team plans to head to the Wells Fargo Championship this week to watch Odom.

“I’m proud of him, and at the same time I realize he’s only going to get better,” said Howard head coach Sam Puryear. “He’s worked hard and right now he’s doing a lot of things, investing in his body, investing in his game, trying to invest in his mind and whole performance. He’s doing a lot of things right now that will make him successful later on.”

Odom says he’s excited to represent Howard and all historically black colleges and universities as he advances his career.

“When they hear about the Howard golf team, they always think about performance because that’s all we do,” Odom said. “So it’s just another great story to hear, and to support Howard is a dream come true.”